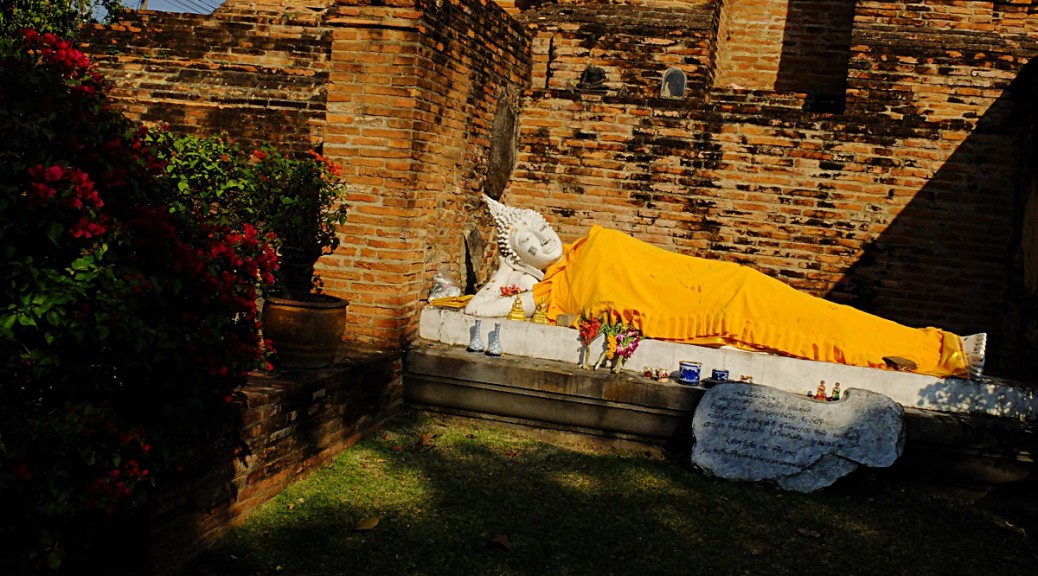 Ayuthaya was the former capital of Thailand, then the kingdom of Siam. It was named after the city of Ayodhya in India, the birthplace of Rama according to the Ramayana. but no Hindu culture here: apart from the ruined city it’s mainly buddhist stupa’s and statues and relics that rule the surroundings. 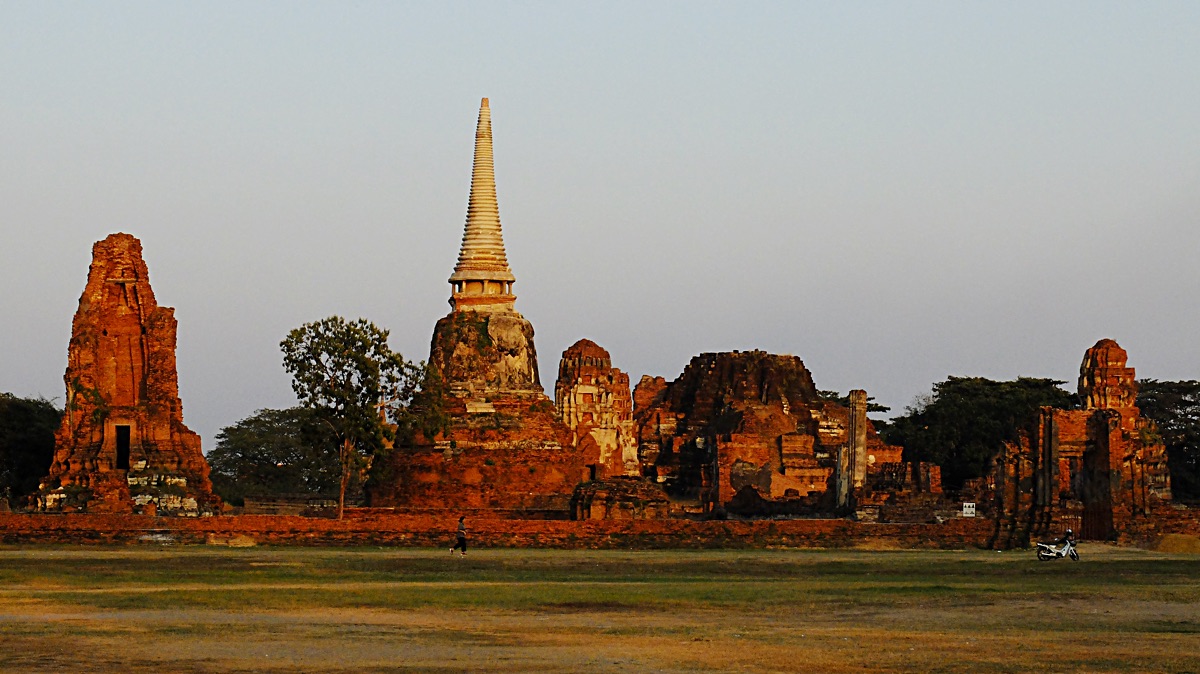 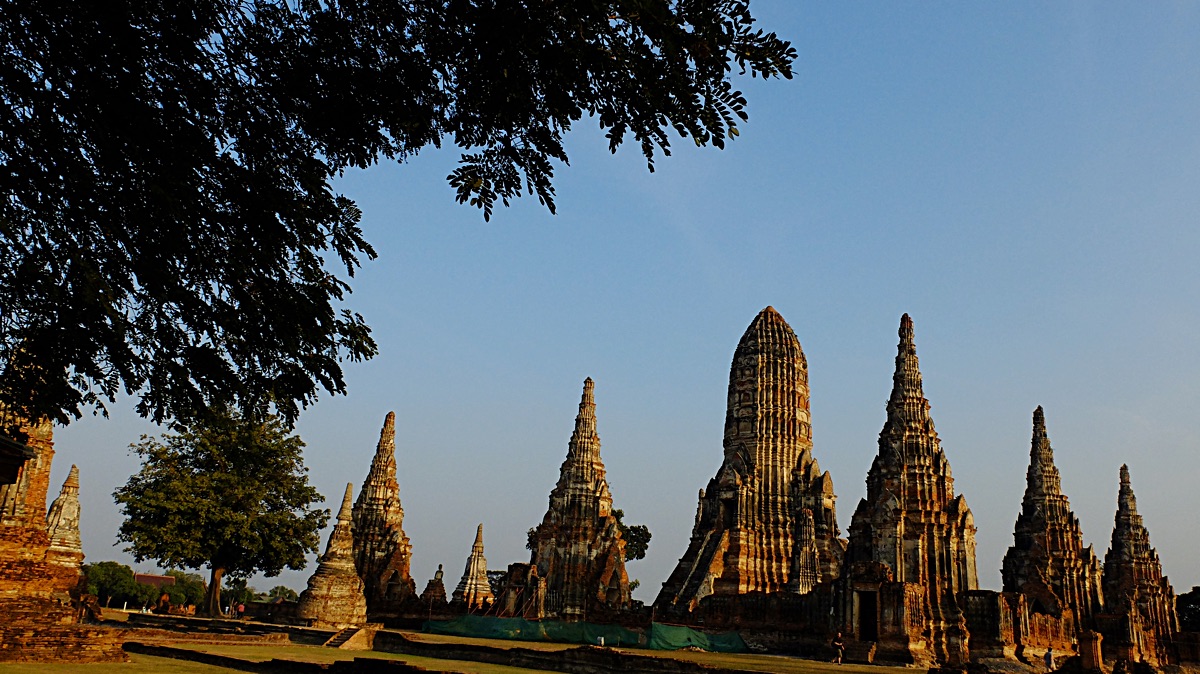 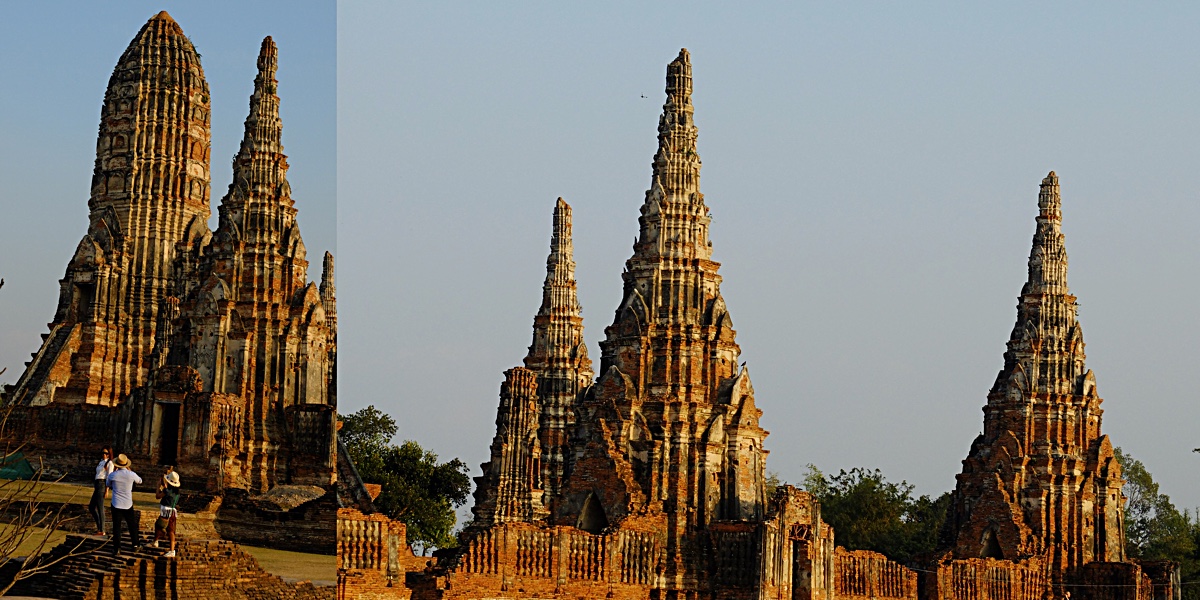 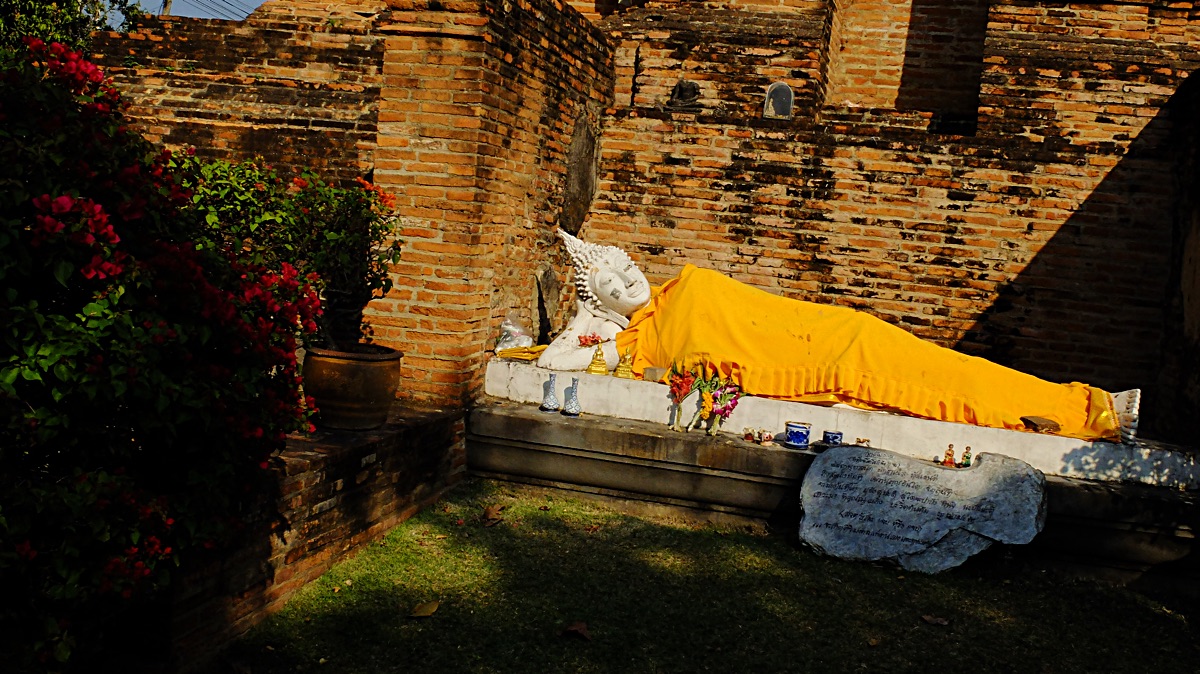 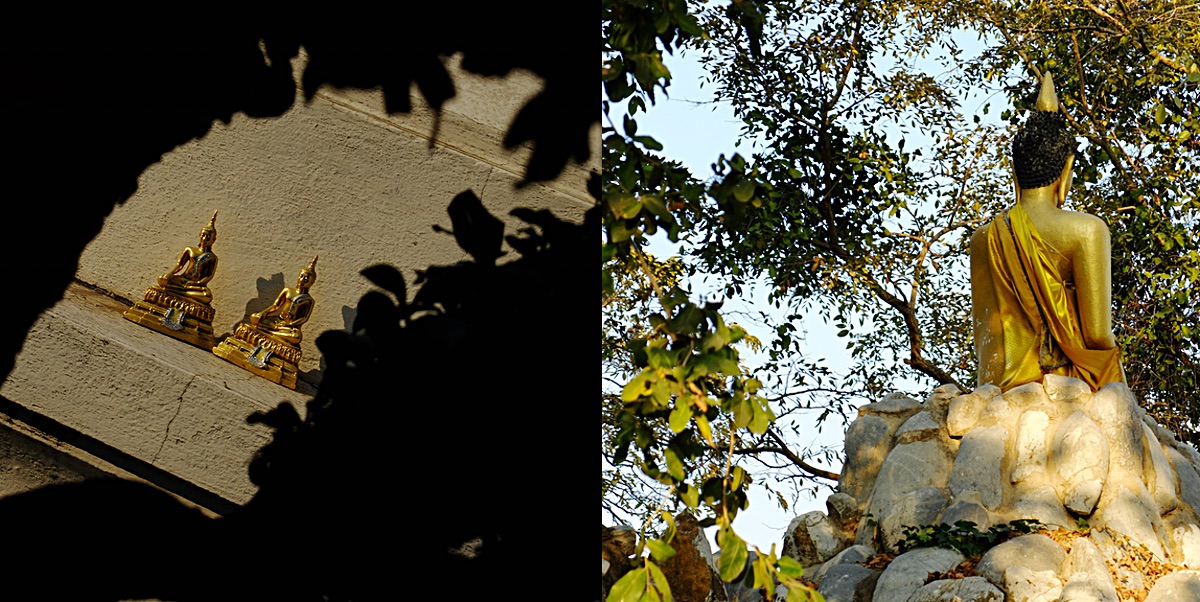 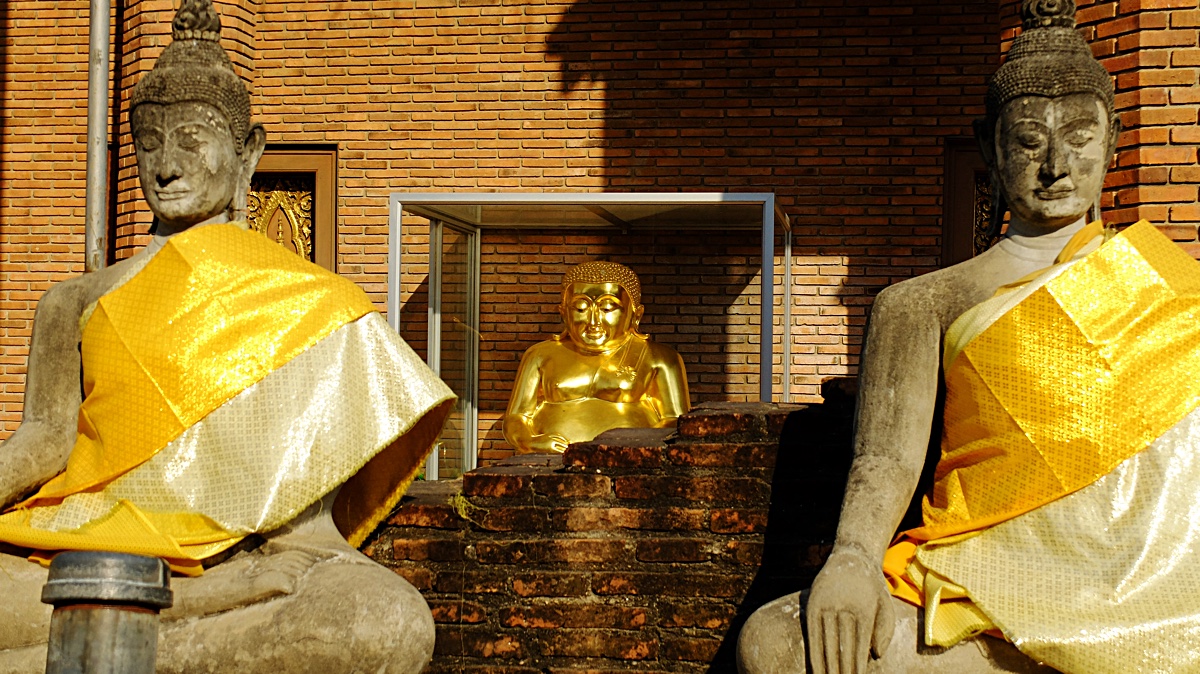 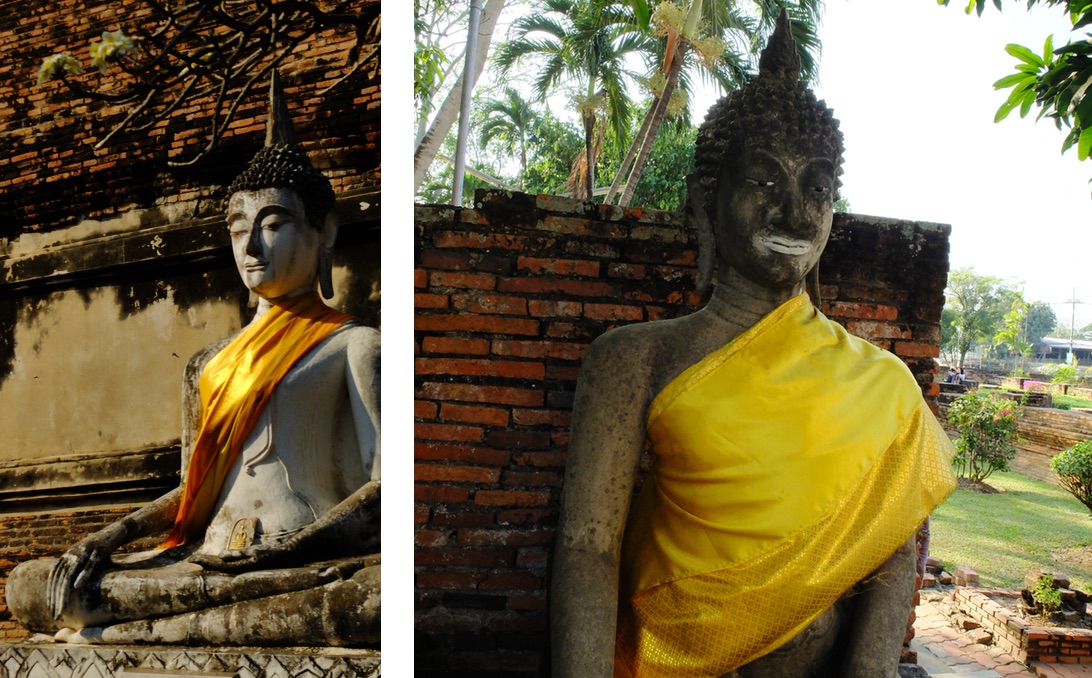 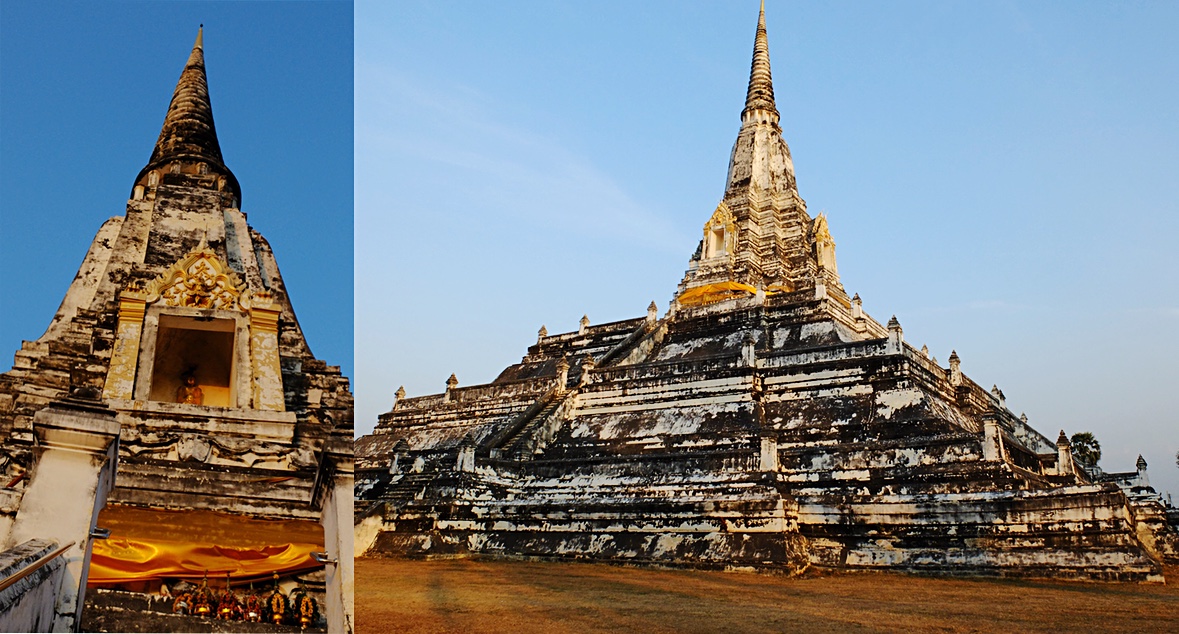 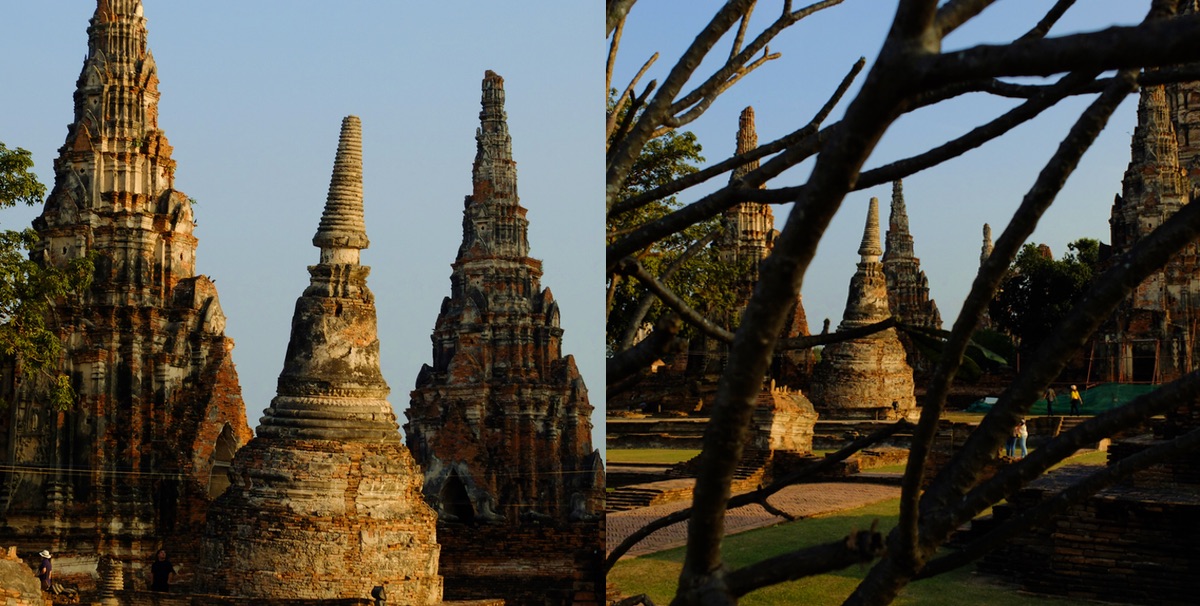