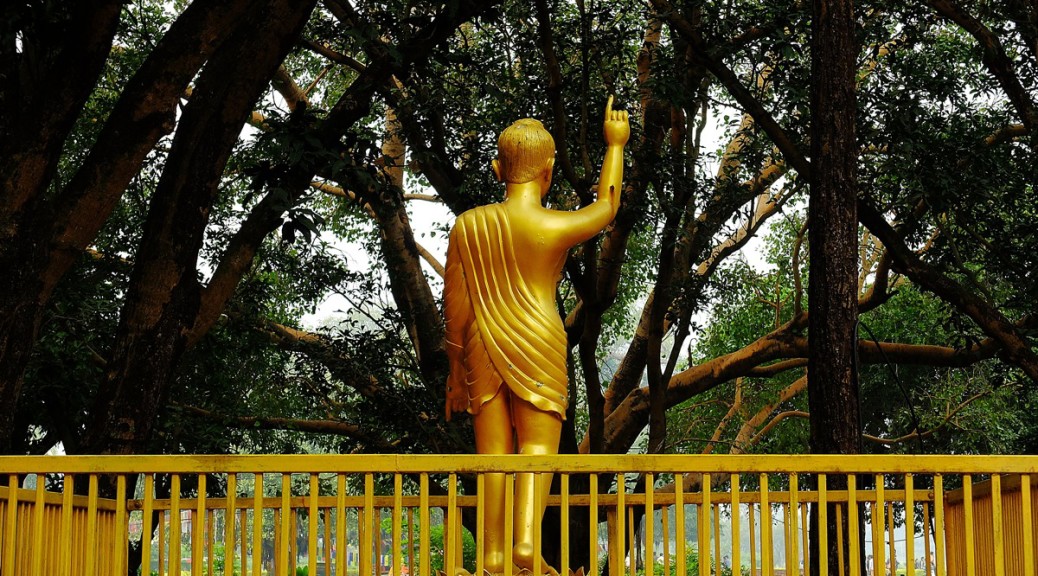 Even though not felt as utterly urgent, Lumbini has been on my list for many years as I had been on a pilgrimage to the most important sites associated with the life of the Buddha in India, but I never made it to Nepal (apart from a quick passage through Kathmandu on my way to Tibet).

Now that I have been Trekking The Annapurna Trail, Lumbini was conveniently on my way out of Nepal and back into India. It’s situated on the grassy plains of southern Nepal and the climate here is pleasantly warm in november. A few months ago it was unbearably hot here as I heard more than a few people utter sighingly.

It was very weird to approach Lumbini by bus as even two hours before the actual arrival sign posts said we were in Lumbini. I was headed for the Korean temple, the only place where non-nationals can reside. And all my encounters with Koreans had been great so there we went, me and the cycle rickshaw driver in the quiet of dusk flanked by trees and the lovely smell of dewy grass.

Even though many rent bikes to explore the huge area I did it all on my two feet the next day. Also to test my brand new real fake comfy walking sandals. Pretty much every buddhist country has a temple and/or monastery here. Even non-buddhist countries like Austria, France and Germany and it has to be said (and who would expect it – not me) the German temple is simply stunning, adorned with the most exquisite art and wall paintings. in-cre-di-ble…

I did not enter the grounds where the actual spot is of Buddha’s birth as it was always flooded with people. just circling around it gave me much more peace and quiet and it was even better to soak in the specail vibe here coming from the legacy of one of the most revered people that ever walked the earth. Even though Kushinagar (the place where he passed away) really moved me much more I gotta say.

Siddharta (prince) Gautama’s life was very much associated with trees. His mother gave birth under a tree, he found enlightenment under the bodhi tree in Bodhgaya, gave his first sermon under a tree in Sarnath. I enjoy photographing the statues of baby buddha surrounded by the trees here.

Lumbini is also the playground for Nepal’s school youth who naturally are more interested in fooling around with each other than connecting with their heritage. but I was no different their age so I willingly play along as once again they wanna go on the photo with me looking at me as if I were a movie star and verily, I realised in the end how annoying is must be  to really be one! So I count my blessings and appreciate how luckyI am to just simply be me… 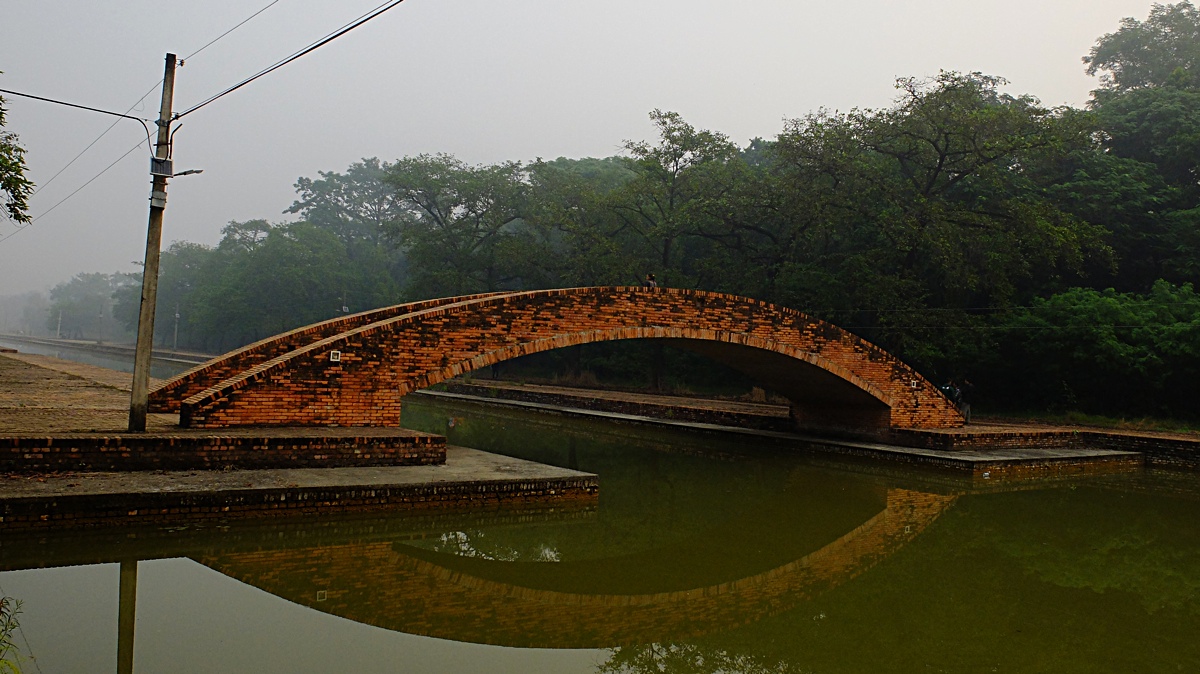 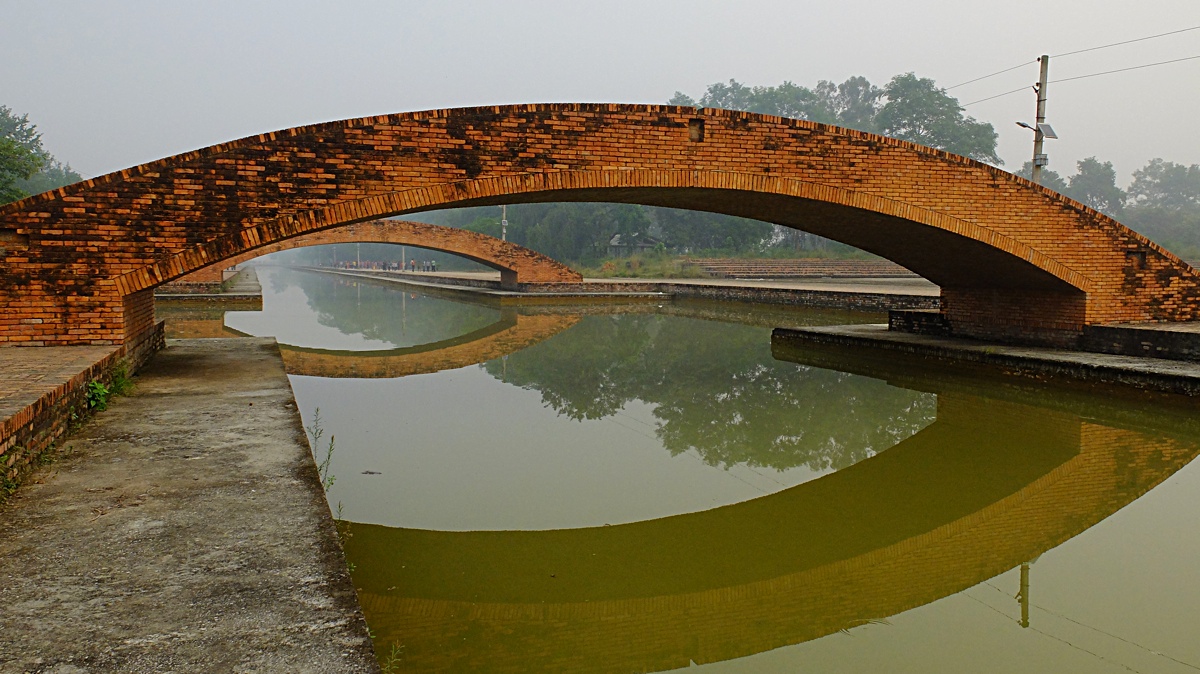 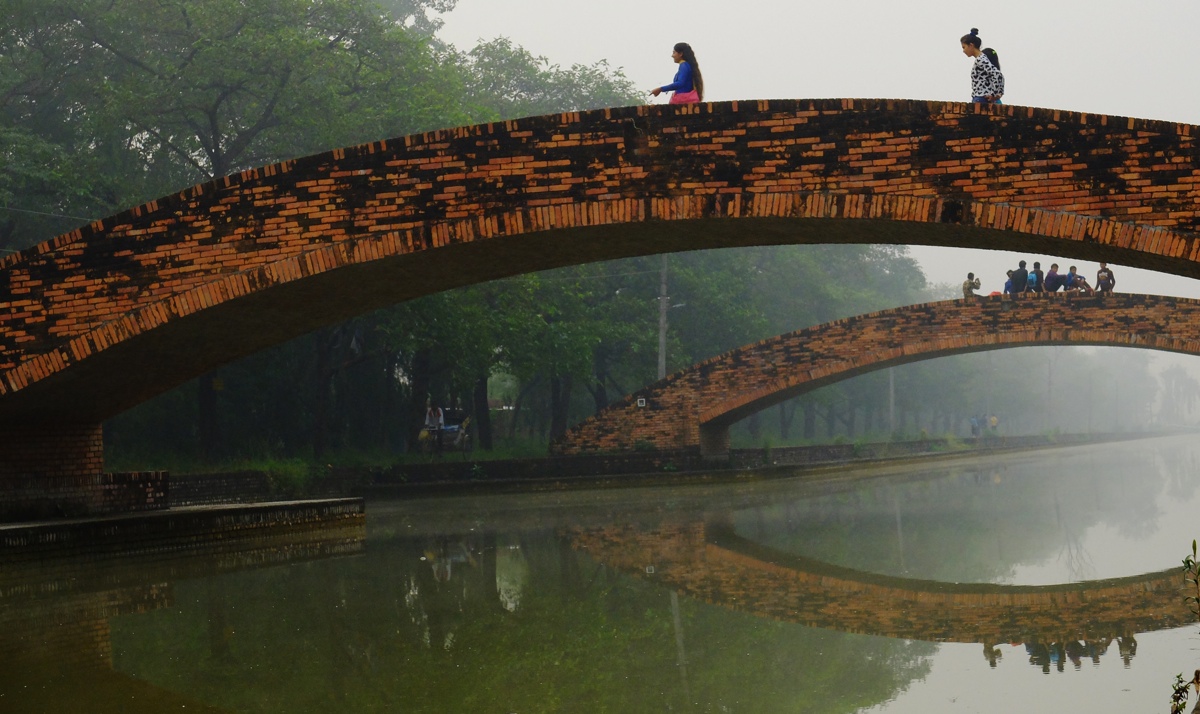 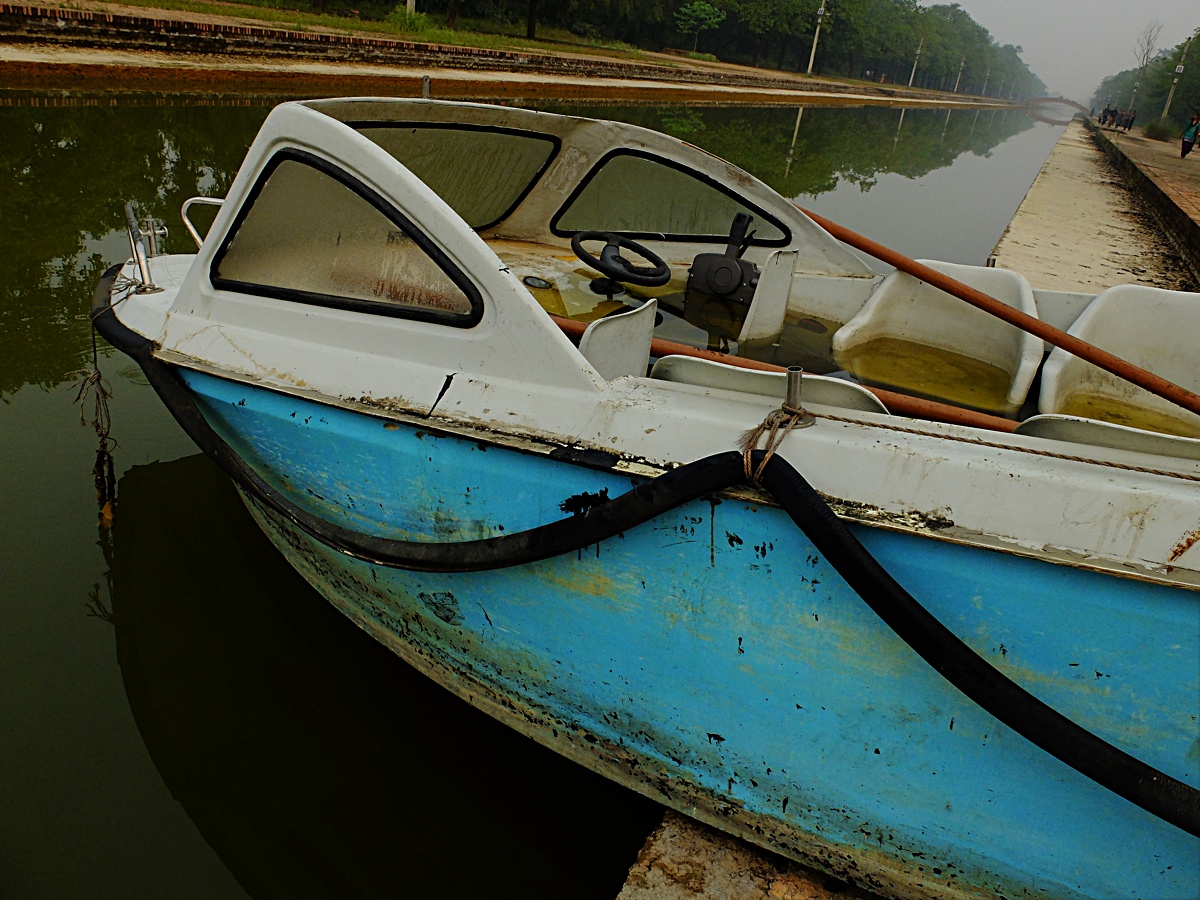 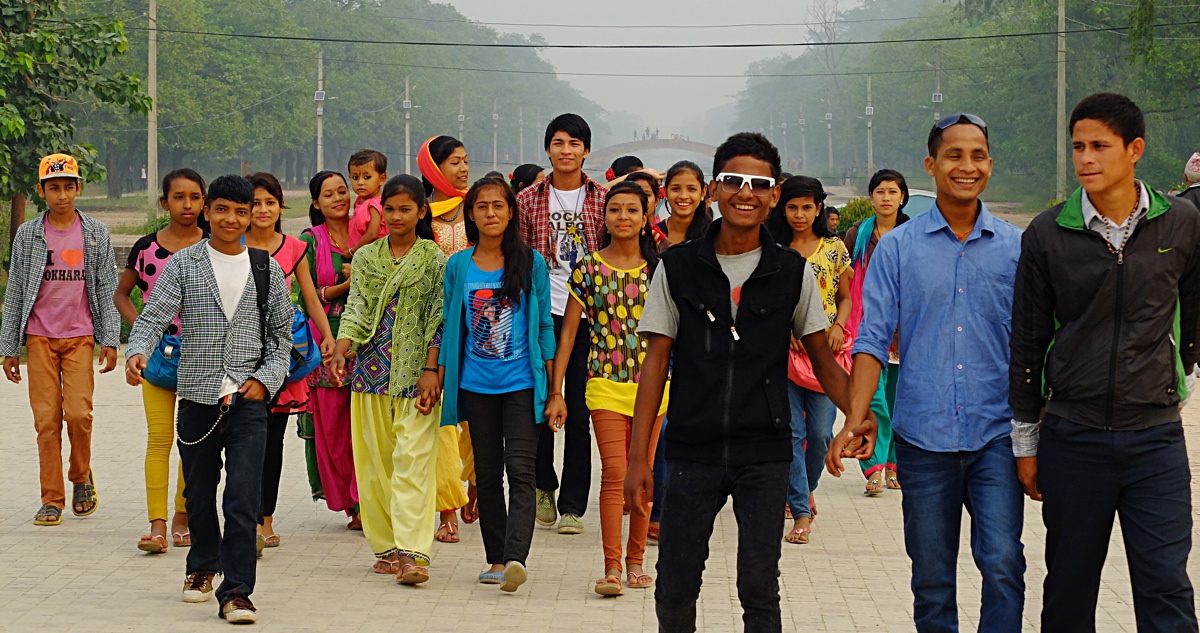 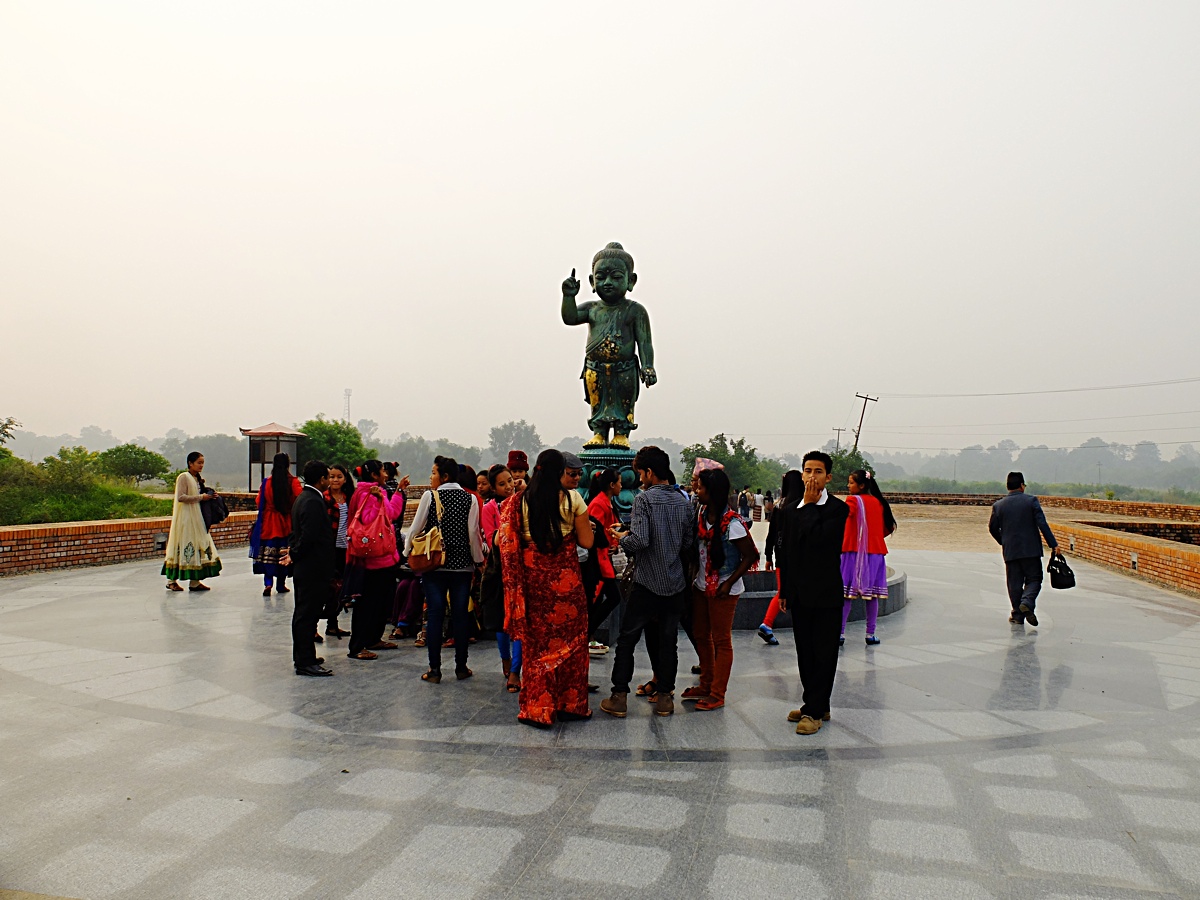 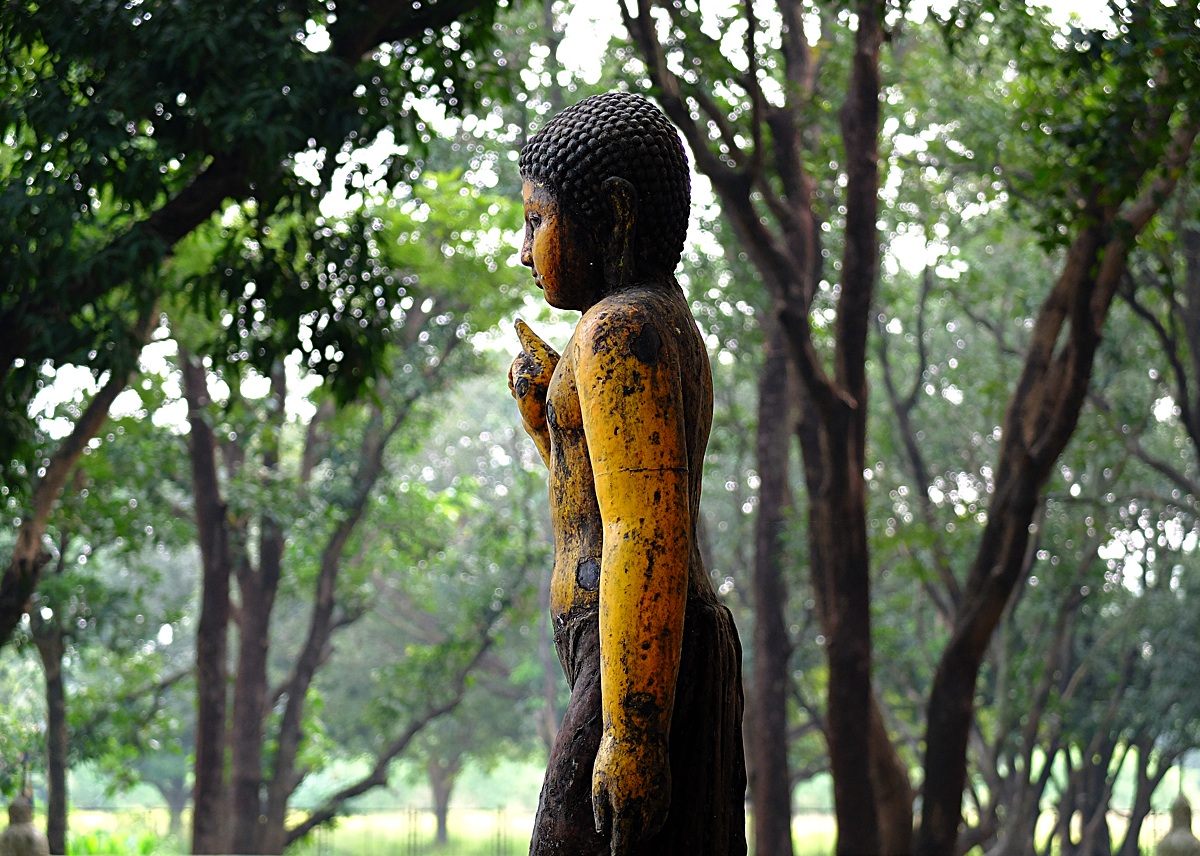 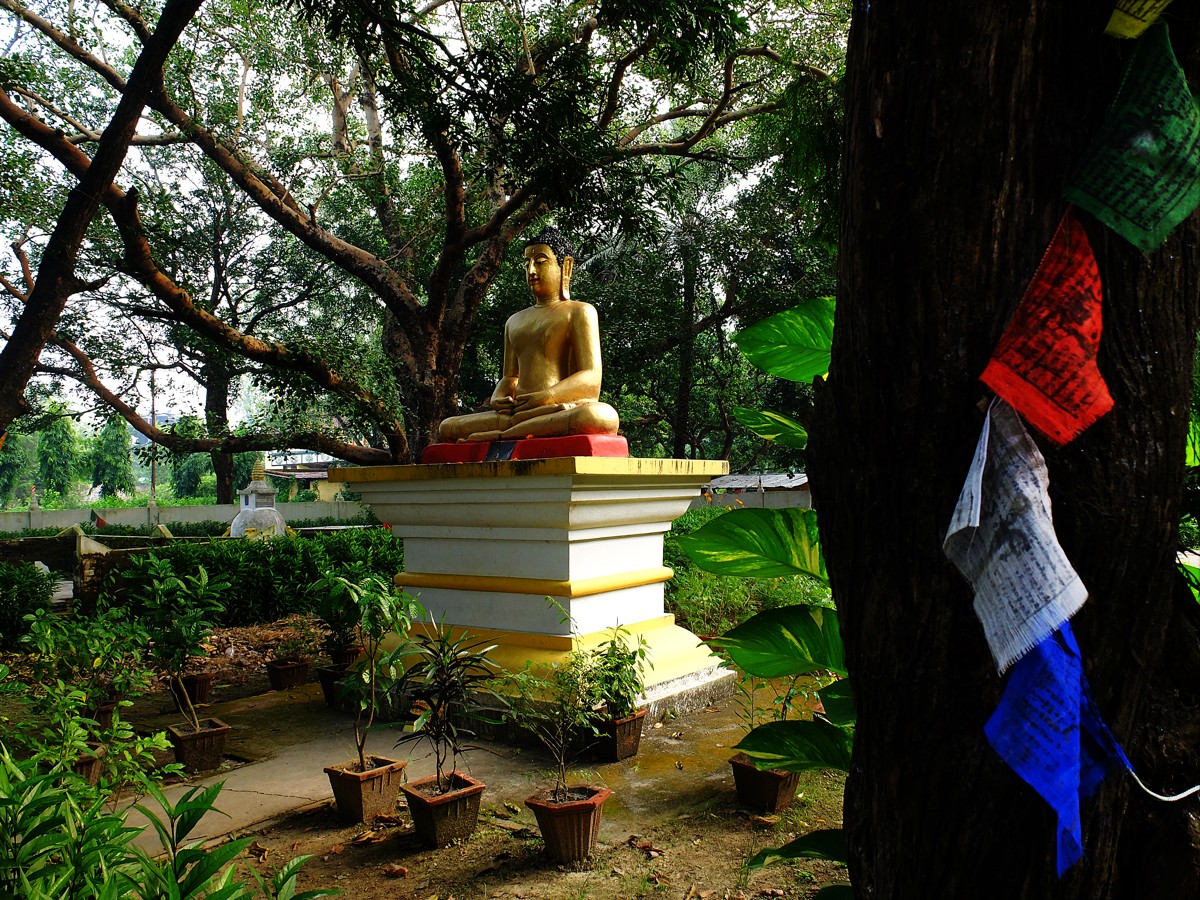 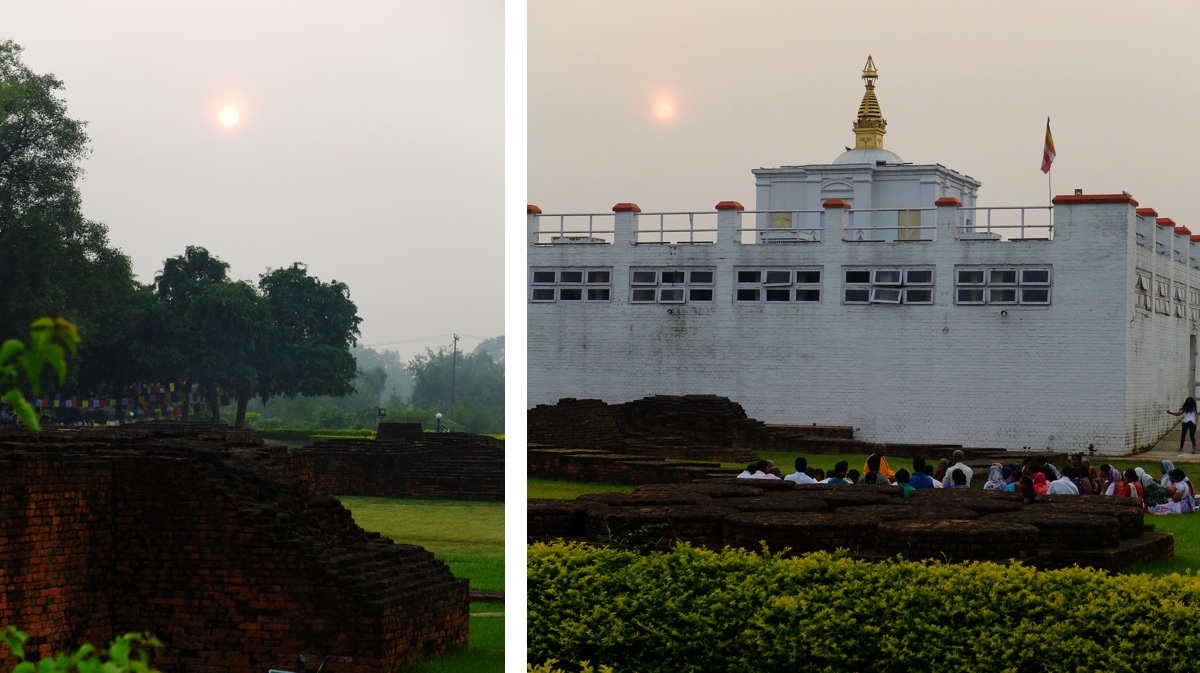 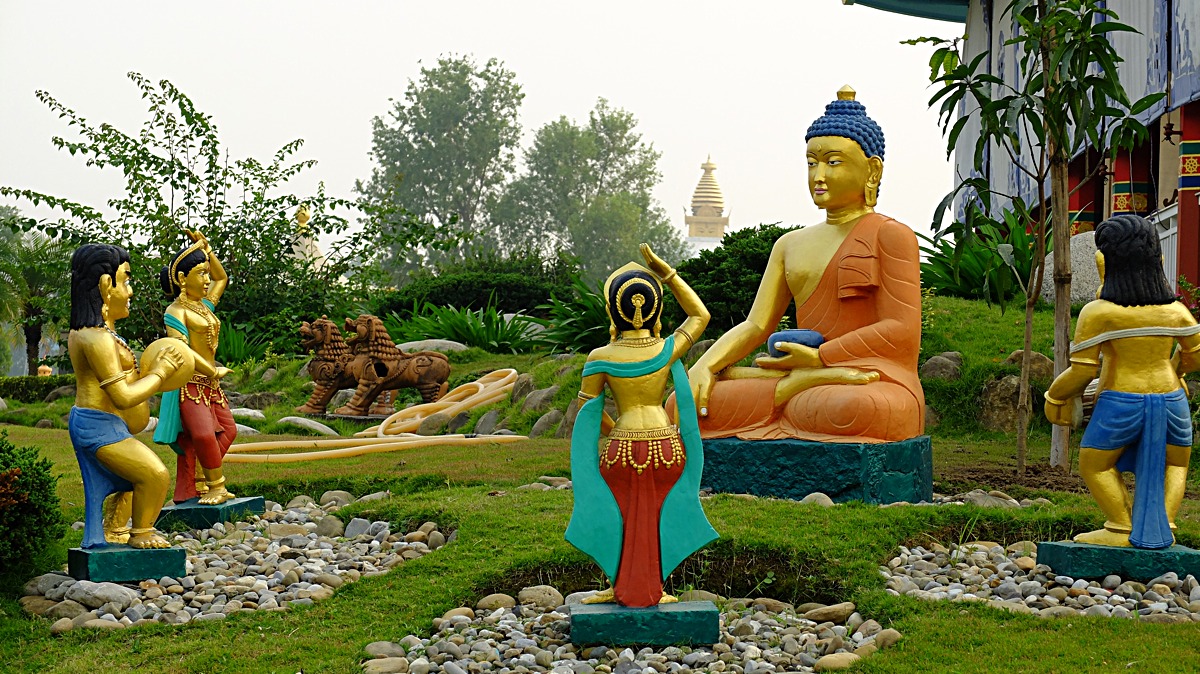 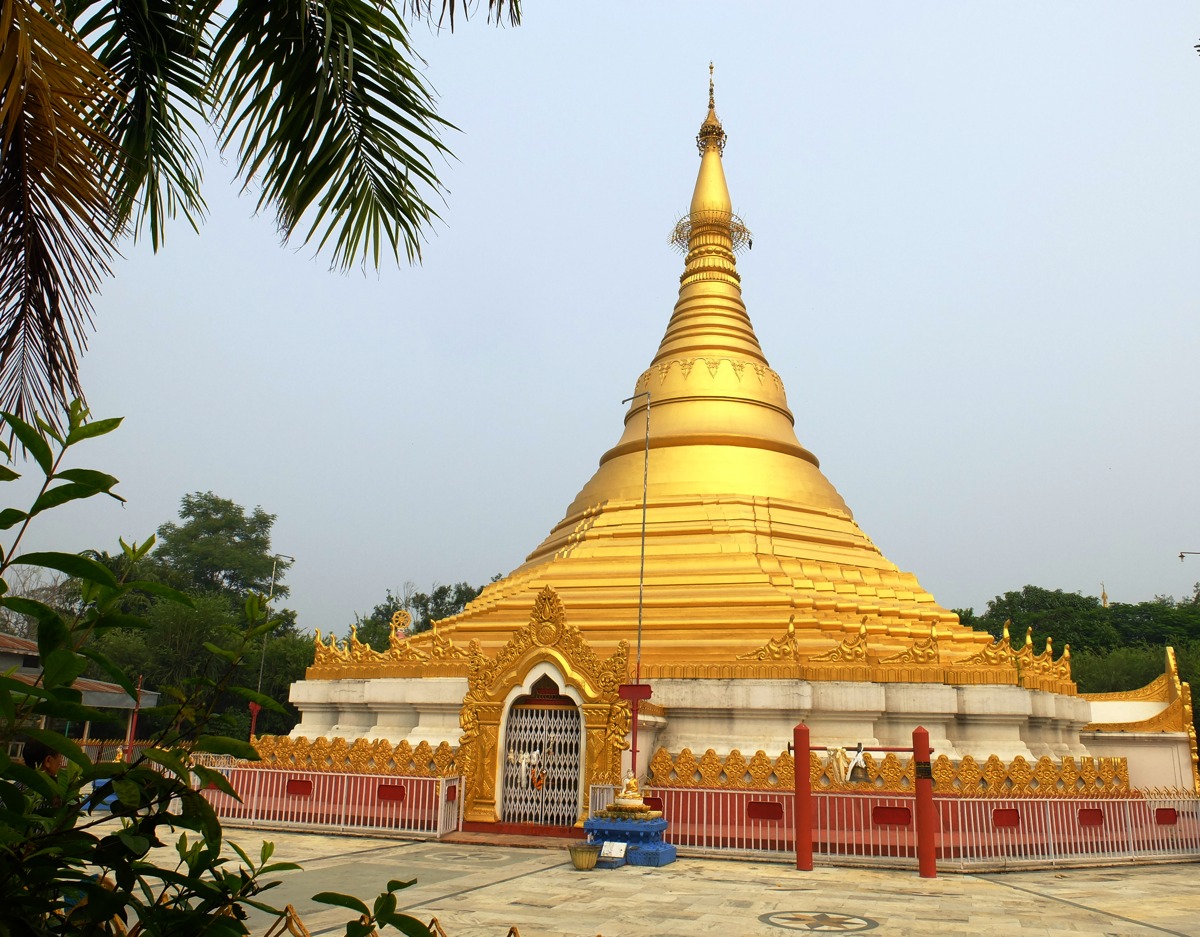 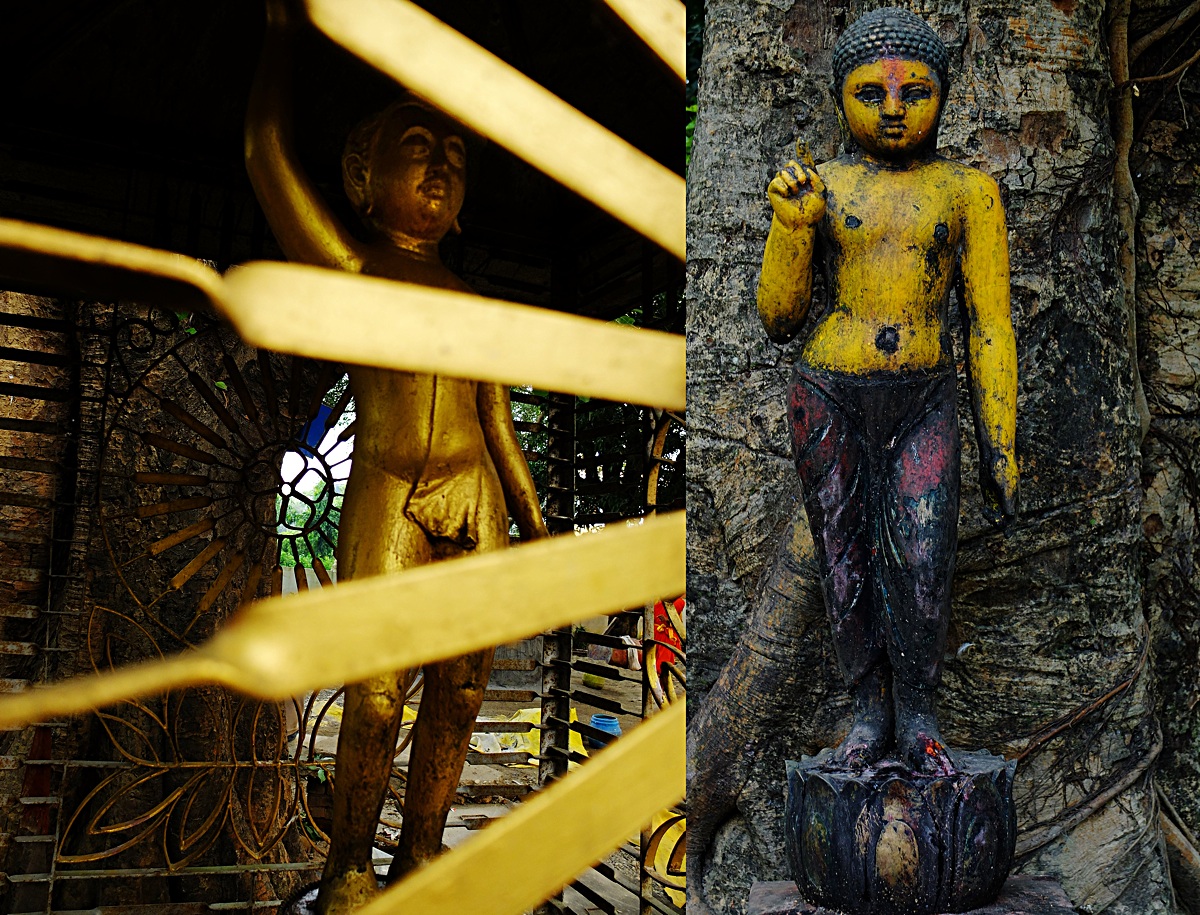 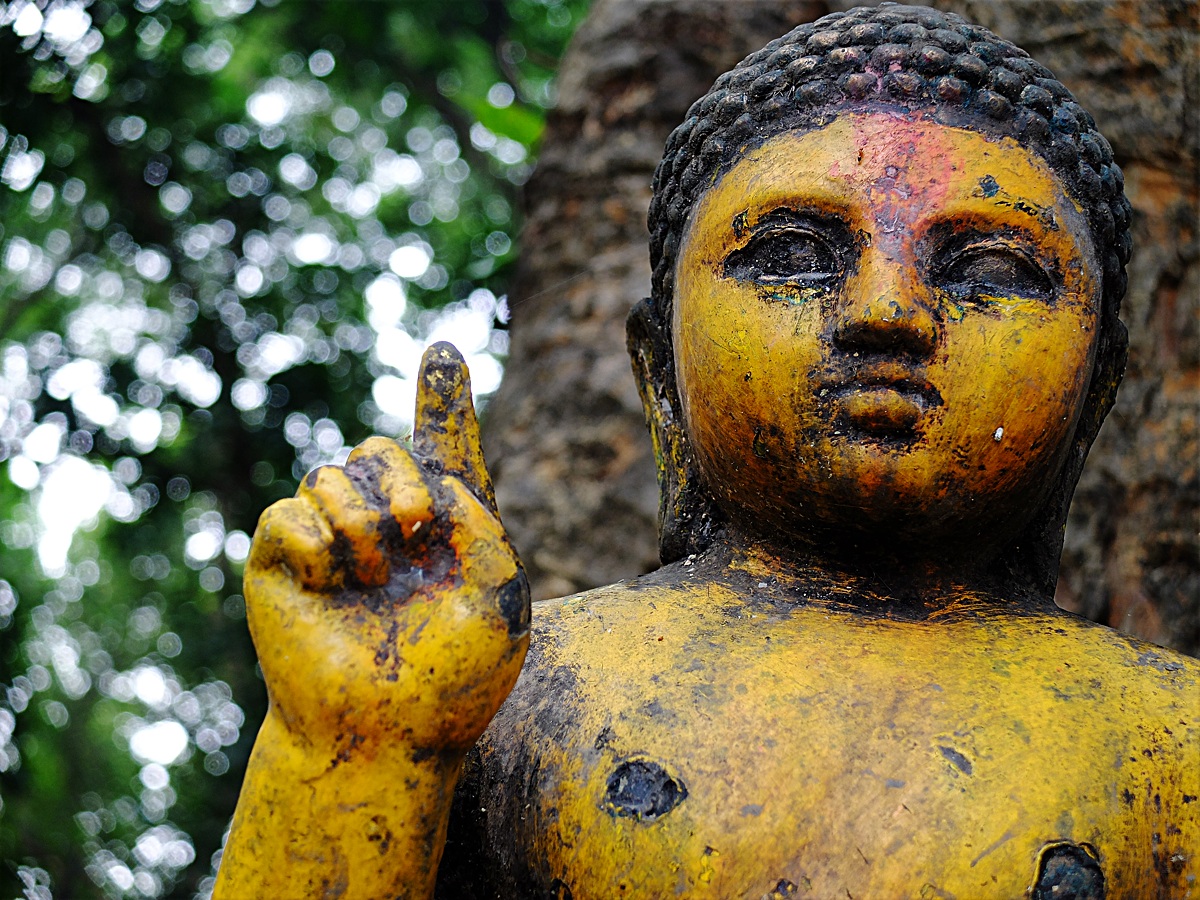 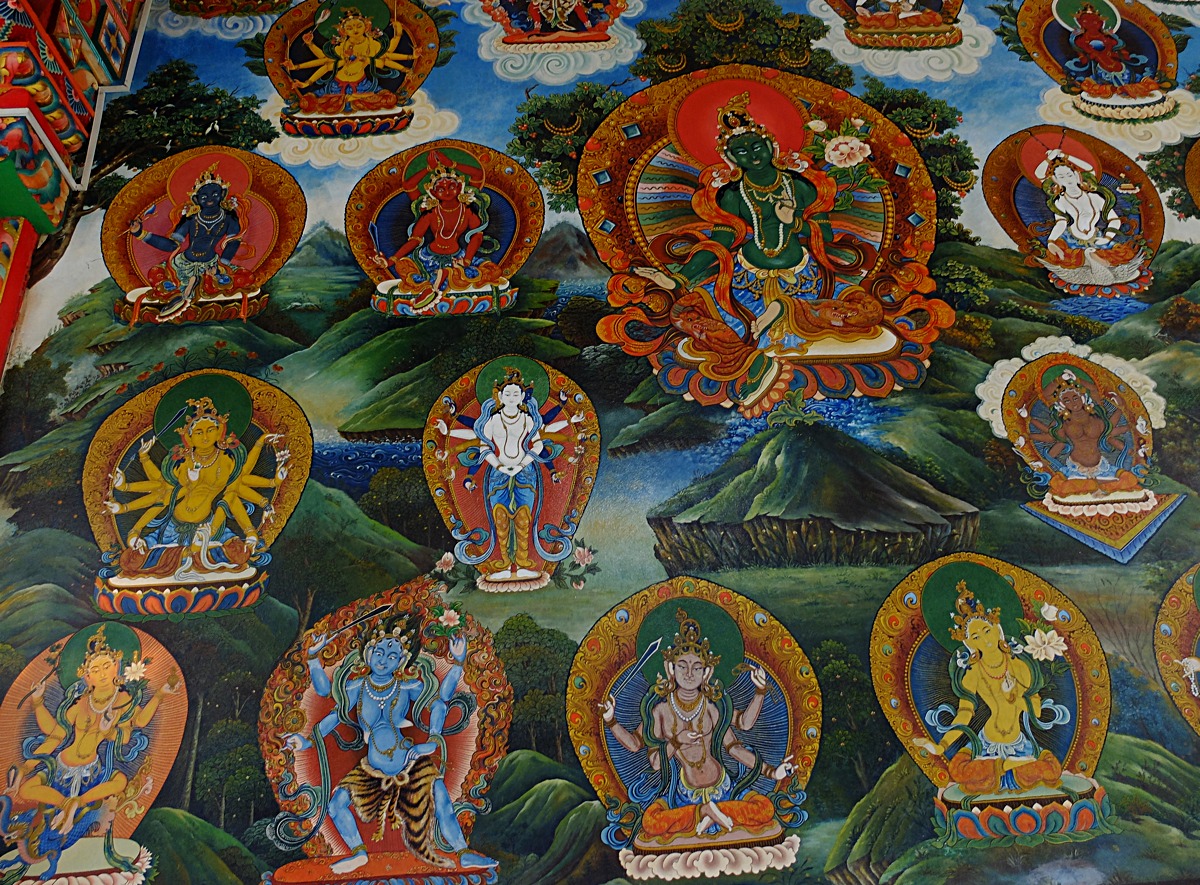 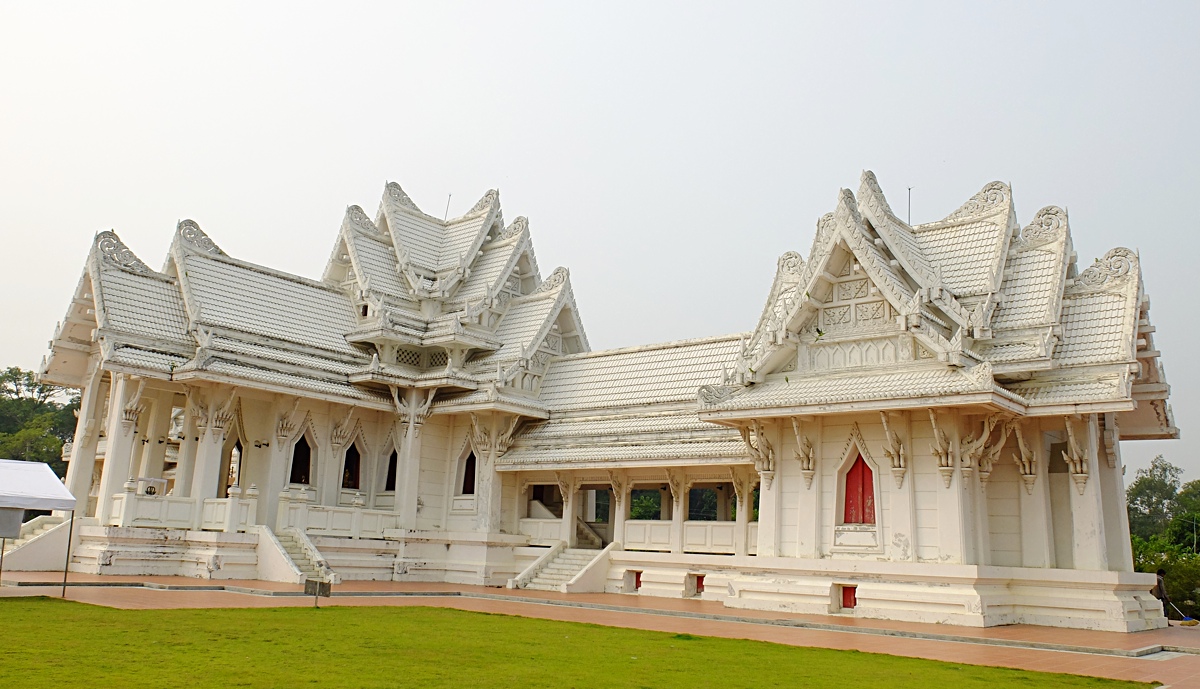 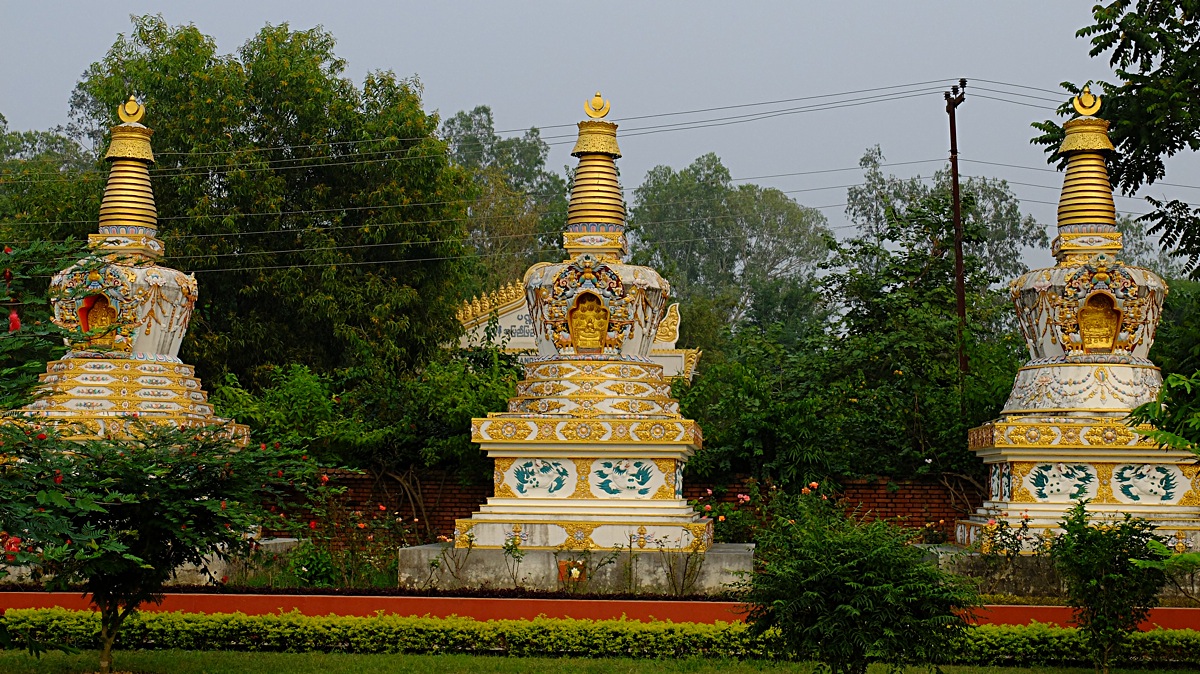 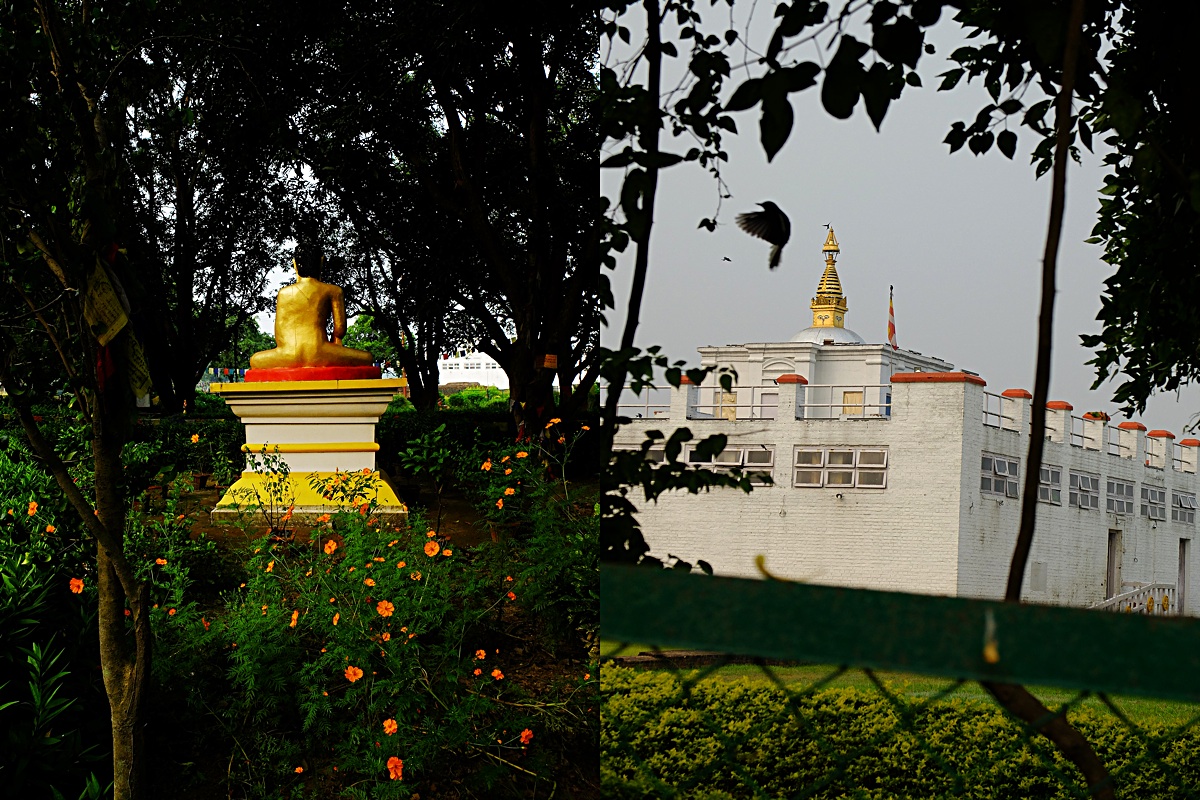 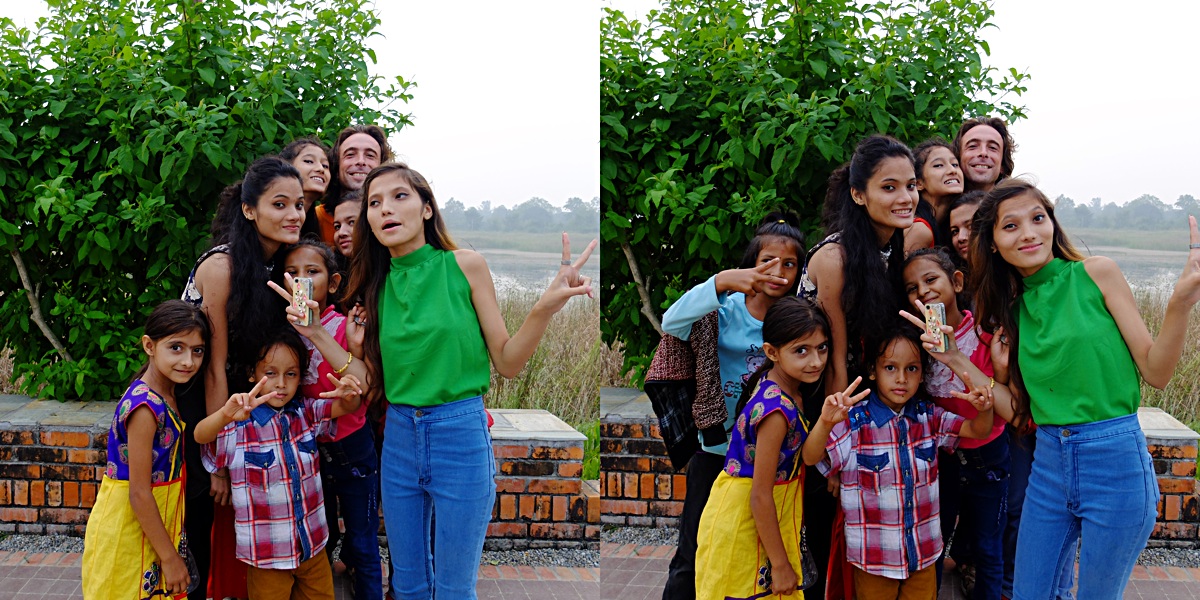 images are  available through mail@stinophoto.com