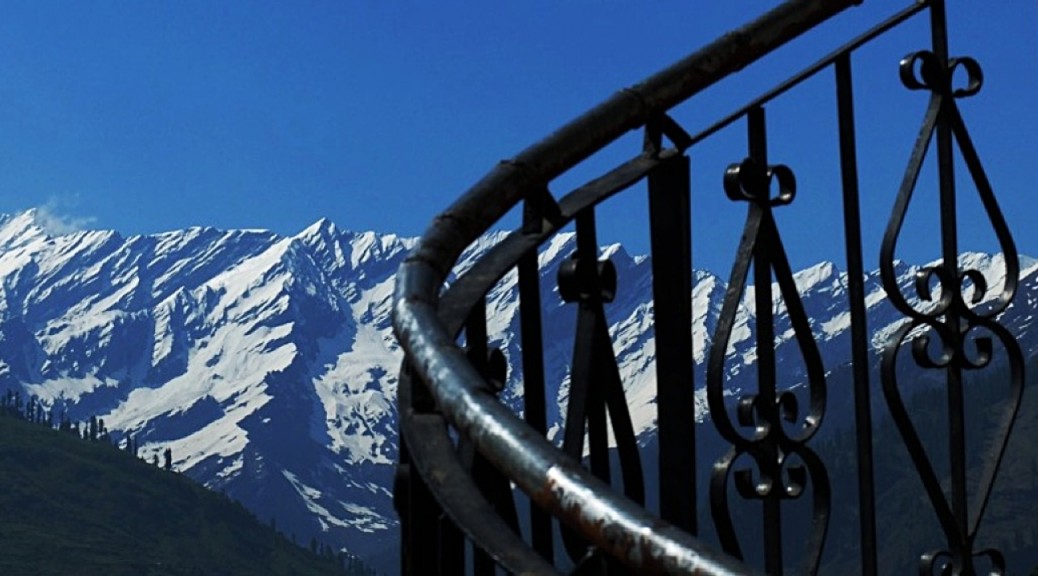 “When God created the world, he used to live in the world, in the marketplace. But his life was becoming more and more a torture because people were continuously coming with complaints. Somebody’s wife is sick, somebody’s child has died, somebody is not getting employment – all kinds, all sorts of complaints. People were not even concerned whether it was day or night. Twenty-four hours a day he was listening to the complaints and naturally, losing his marbles. 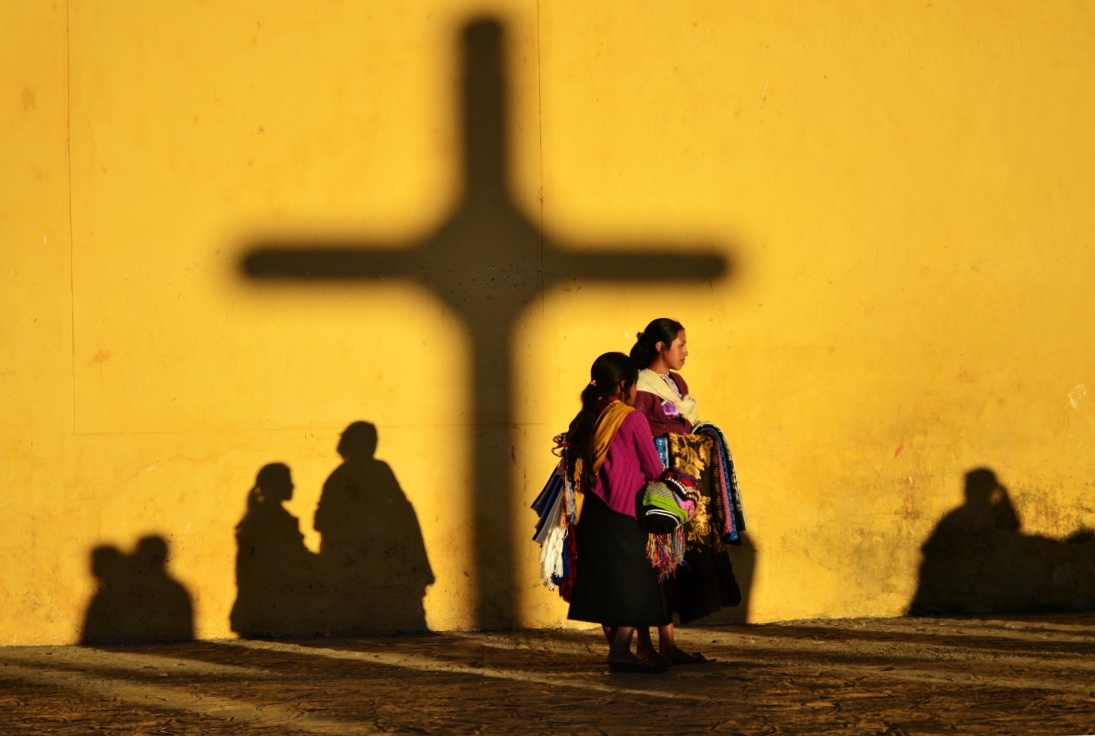 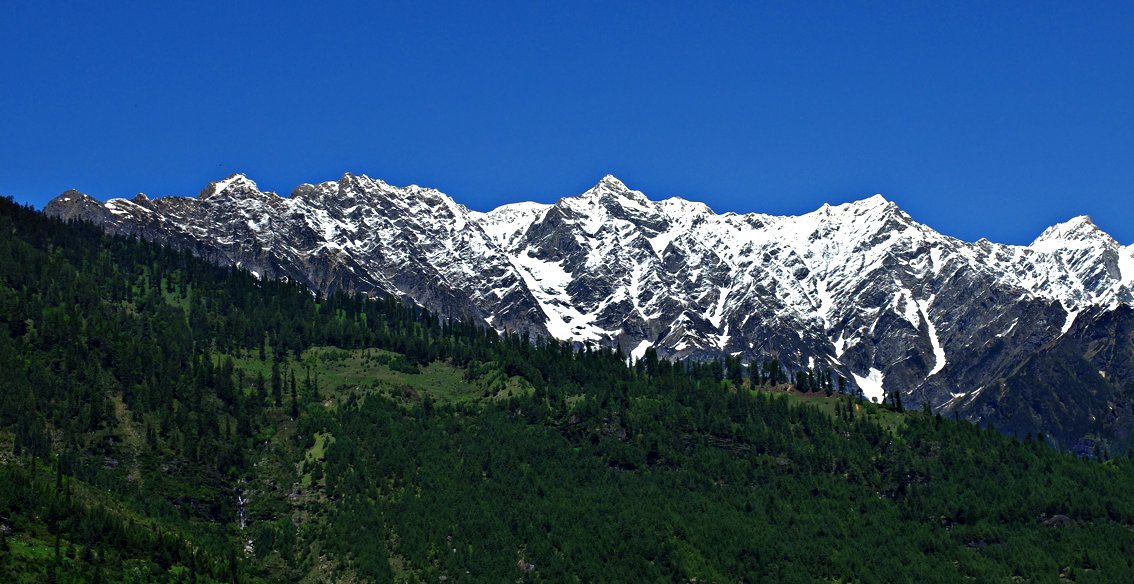 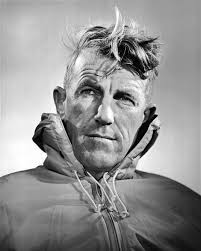 ‘But’, he said, ‘where to escape to?’
somebody suggested: ‘go to Everest.’
He said: you don’t know the future. I know past, present and future. Soon a guy, Edmund Hillary, will reach there. And once he sees me, soon the same trouble will start: buses, roads, airports, restaurants and hotels all around. People will be coming there to complain about their problems and troubles. The same thing will start.’
Somebody said: ‘then it’s better you go to the moon.’

He said: ‘you don’t understand. There is not a single place in the whole world where man is not going to reach one day or another.’ 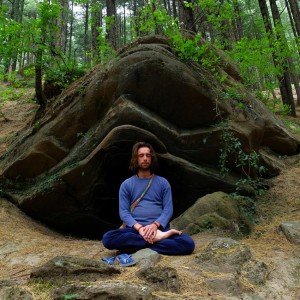 One old adviser, who rarely used to speak, whispered in the ear of God. ‘I know about one place where man will never reach. You just get inside him. He will look everywhere, but he will not look within himself.’
And God said: ‘that seems to be sensible.
And since then he has been living within you.’
Now that I have told you the secret it is up to you. If you want to go and meet him, go within. But don’t complain. In fact he will be very happy to see you because he has not seen very many people in thousands of years, only once in a while. 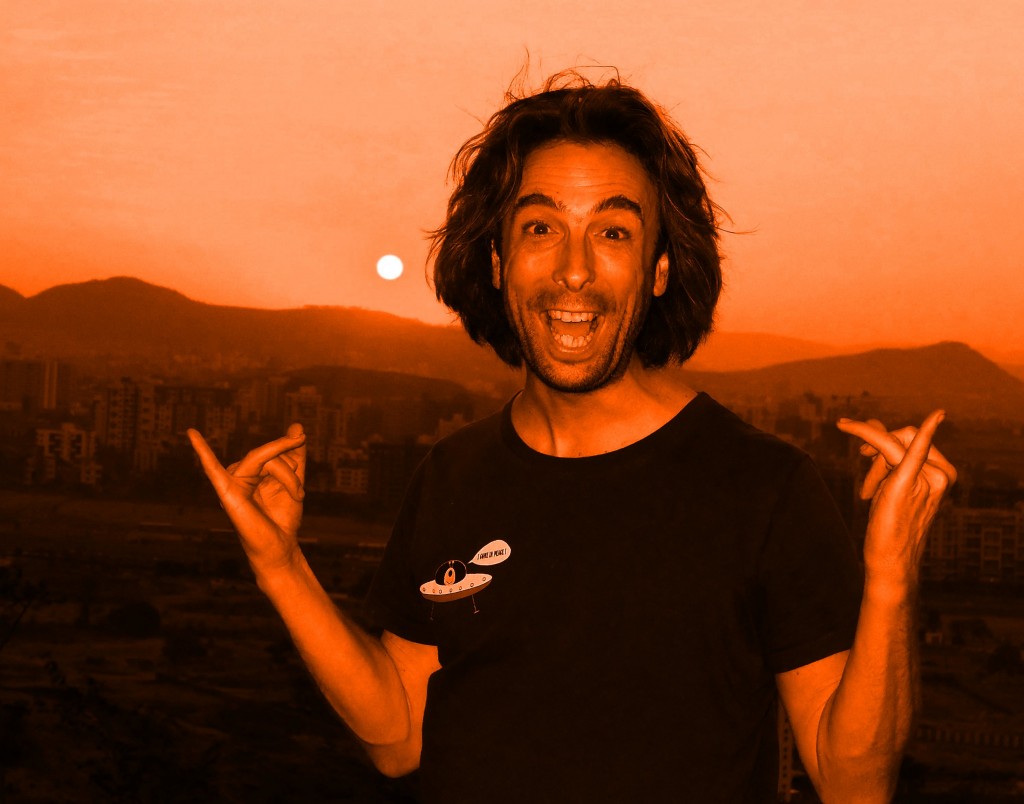 The people who have reached him have reached by becoming silent, alert, conscious. They don’t complain, they giggle, they laugh. And I say to you: God joins in the laughter with you!
But it has to be an experience, otherwise it will be only a belief. And I don’t want to creat a belief system.
– – – Taken from: ‘Osho, the rebellious spirit’