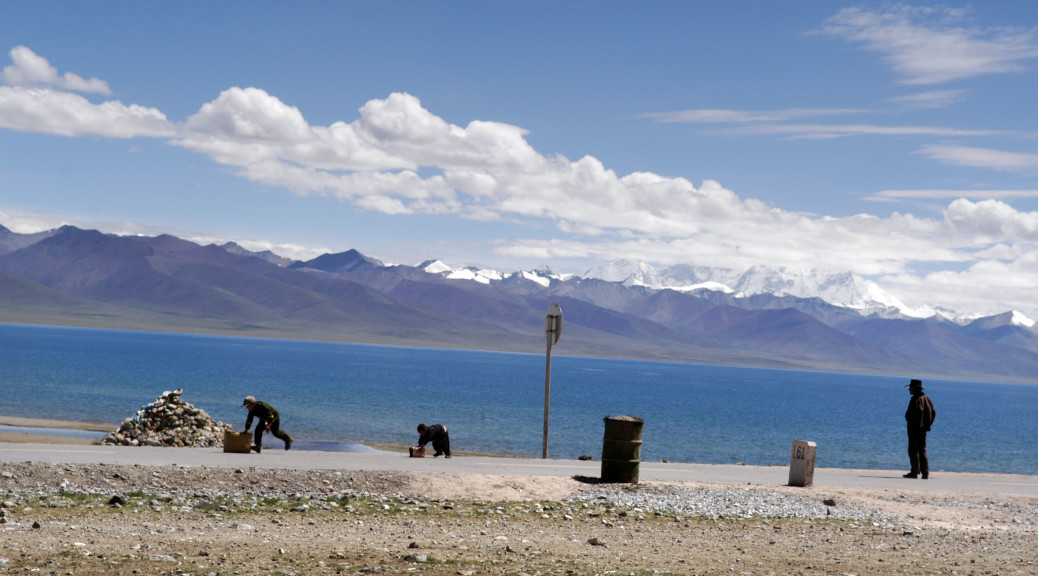 Namtso Lake is the highest saline lake on earth. Renowned as one of the most beautiful places in Tibet. Its cave hermitages have for centuries been the destination of Tibetan pilgrims.

Namtso has five uninhabited islands of reasonable size, in addition to one or two rocky outcrops. The islands have been used for spiritual retreat by pilgrims who walk over the lake’s frozen surface at the end of winter, carrying their food with them. They spend the summer there, unable to return to shore again until the water freezes the following winter. This practice is no longer permitted by Chinese authorities. 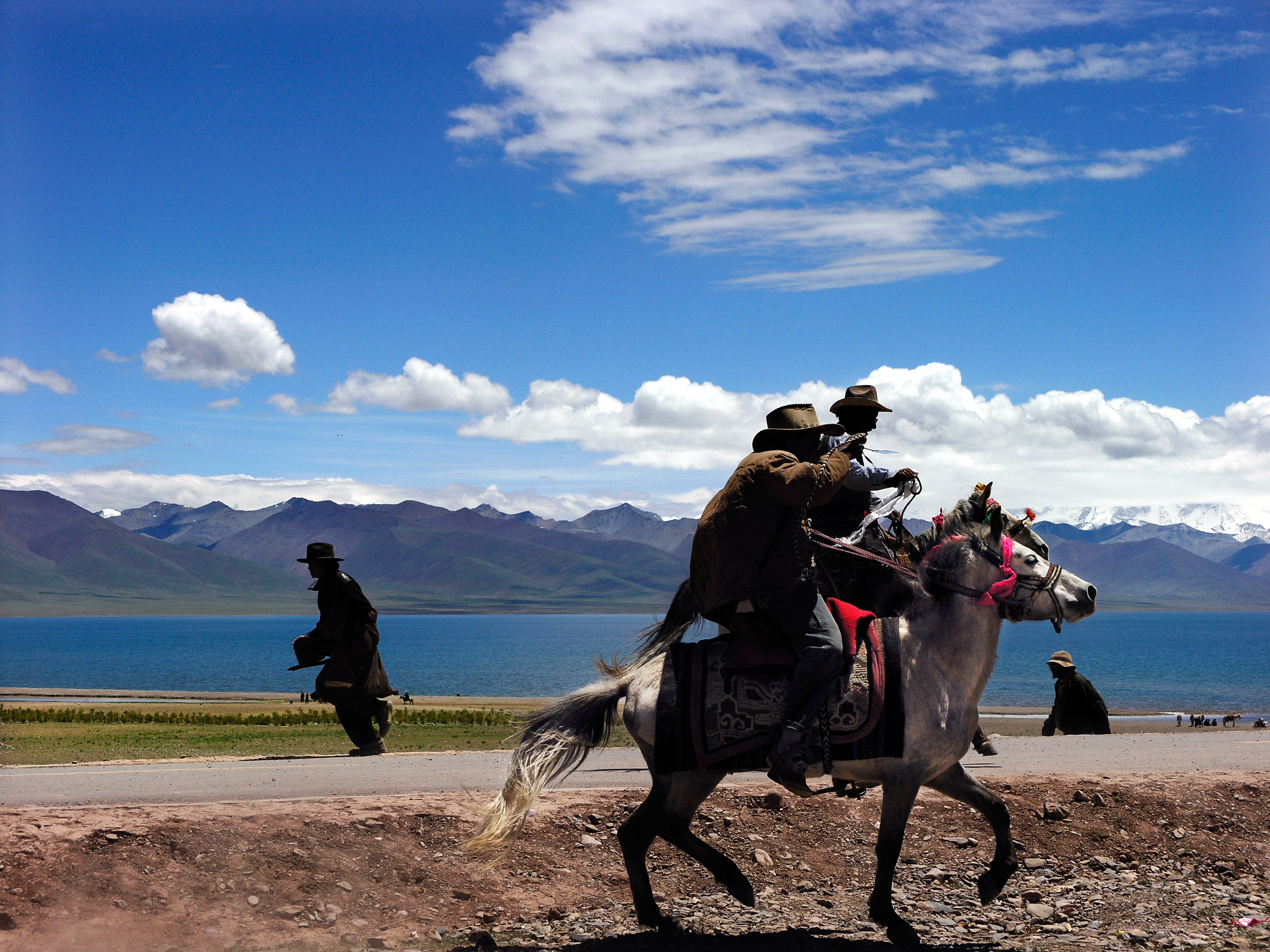 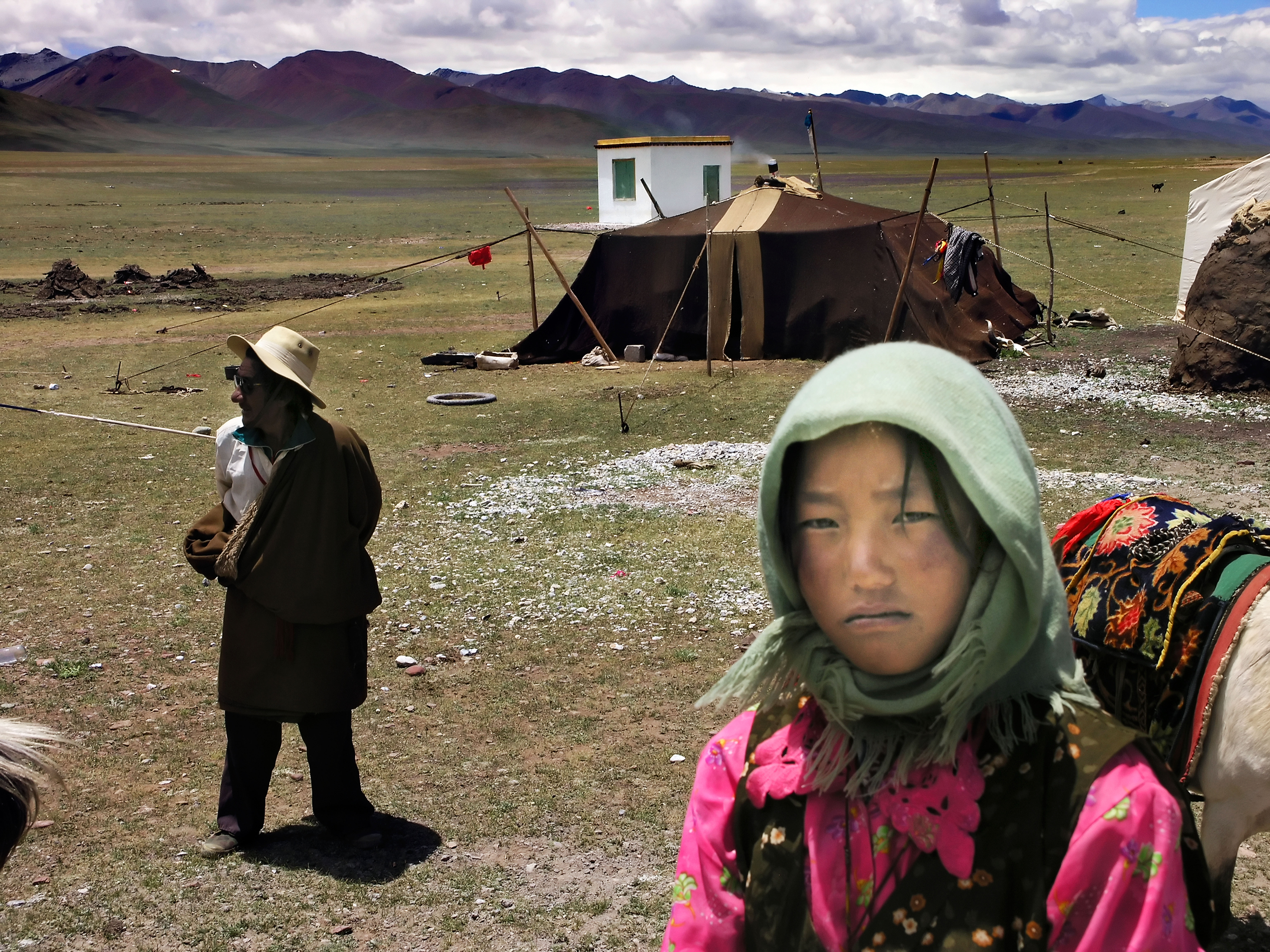 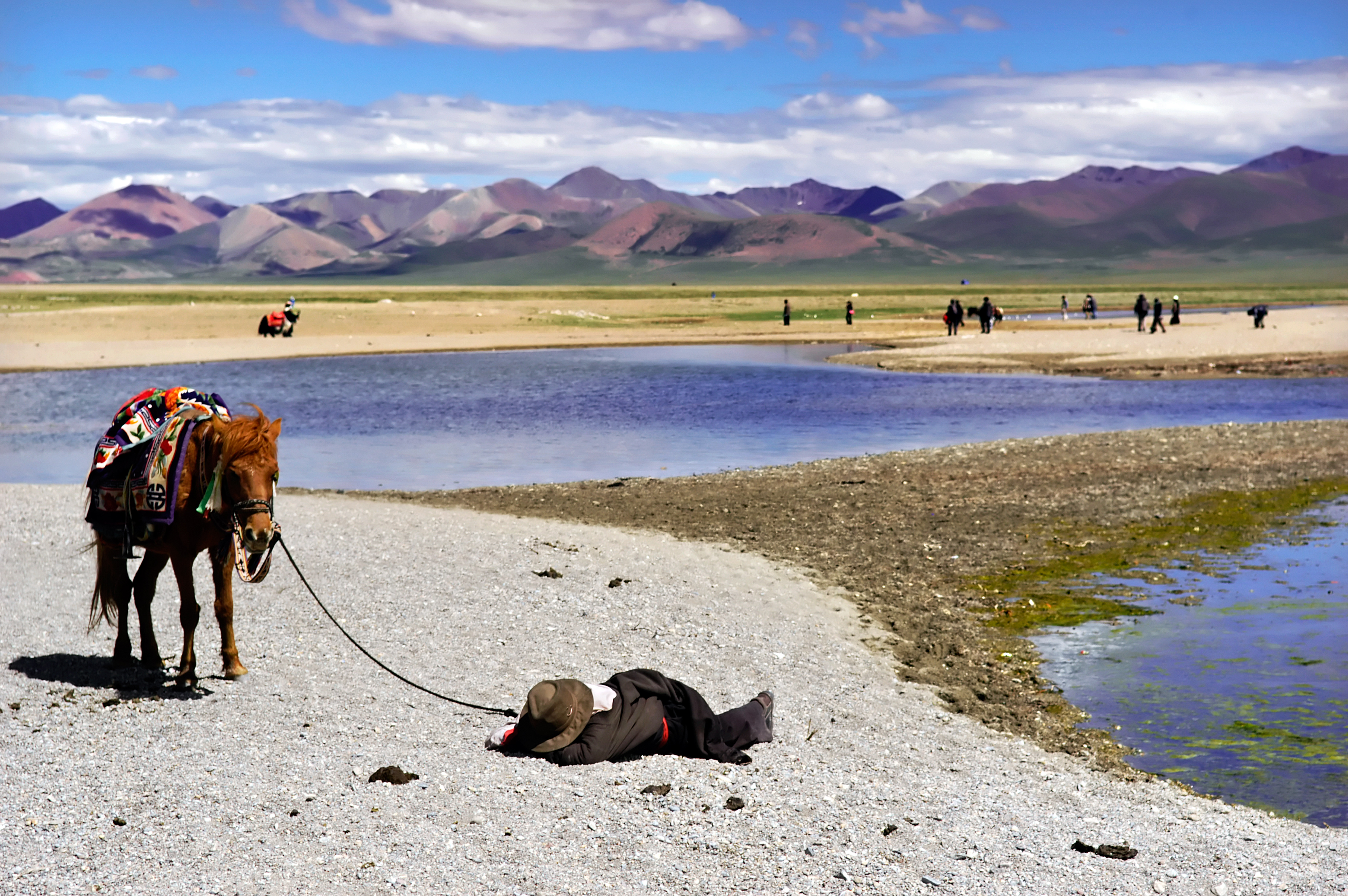 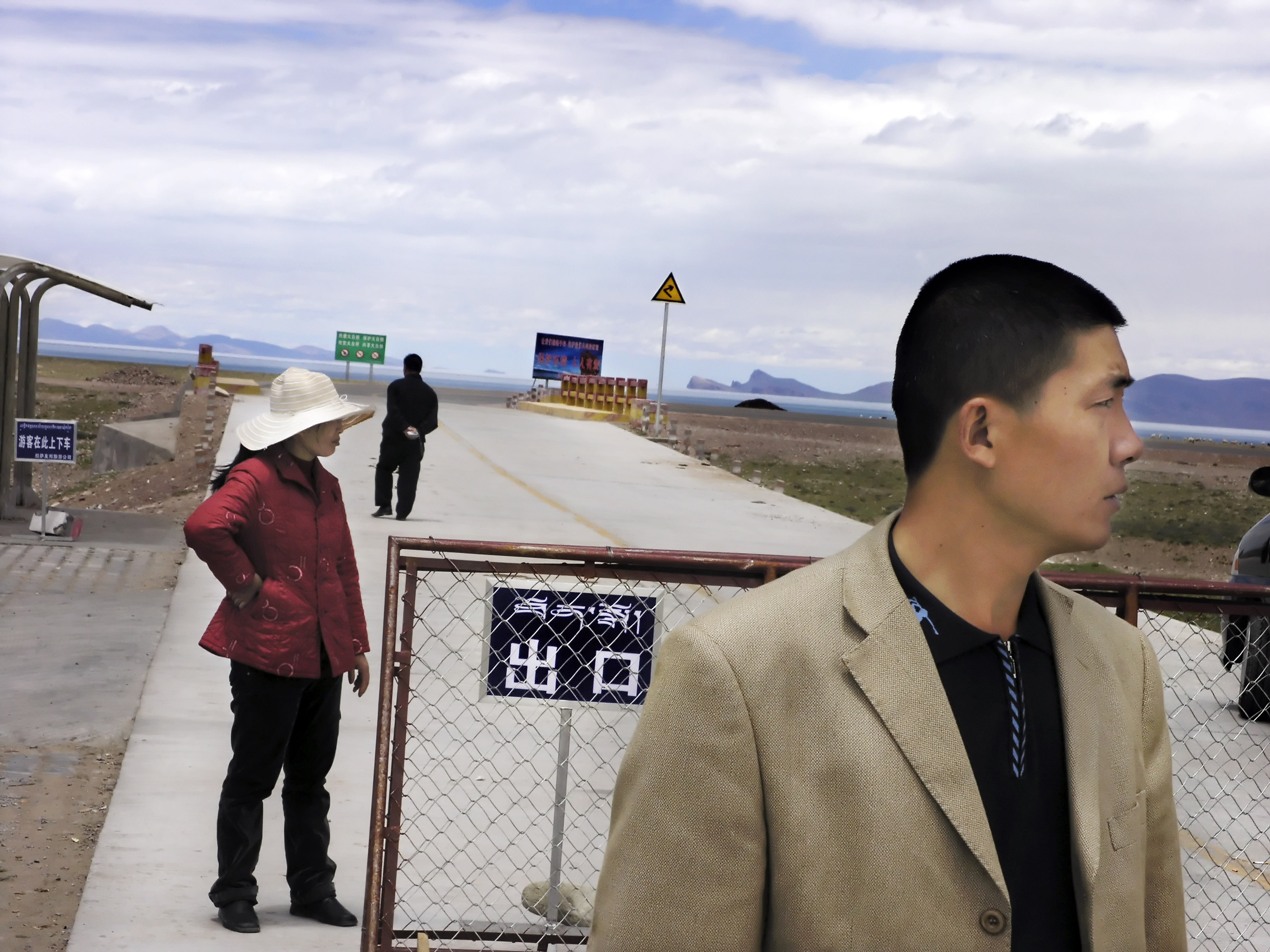 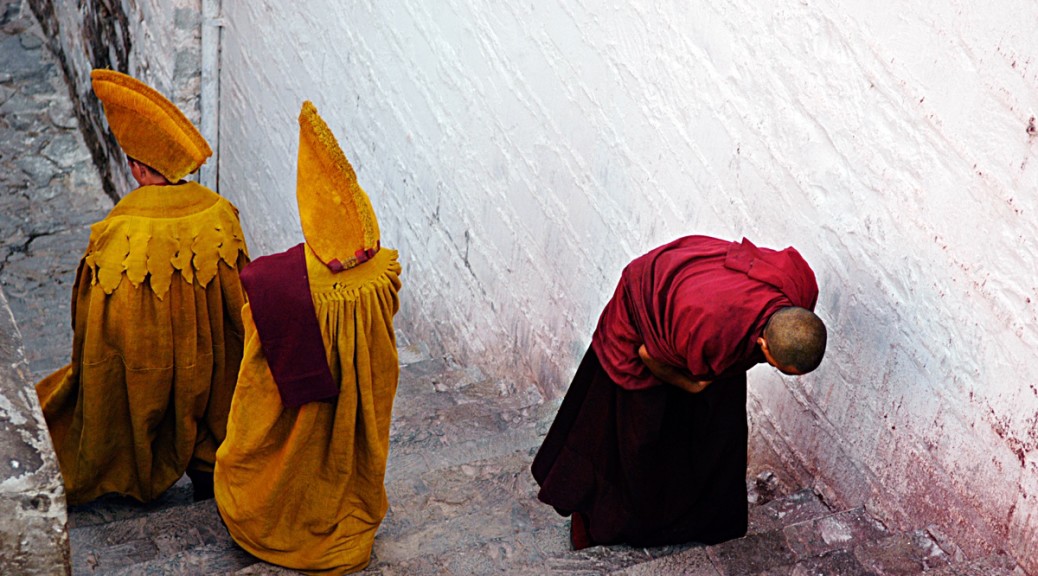 Shigatse is home to the Tashilhunpo monastery, founded by the first Dalai Lama and ever since home to the panchen lamas of the gelukpa order or yellow hats.

The  centuries old lifestyle still seems pretty much preserved (at first sight) despite the Chinese rule ; a joy to wander around and mingle a bit with the ever cheerful monks. 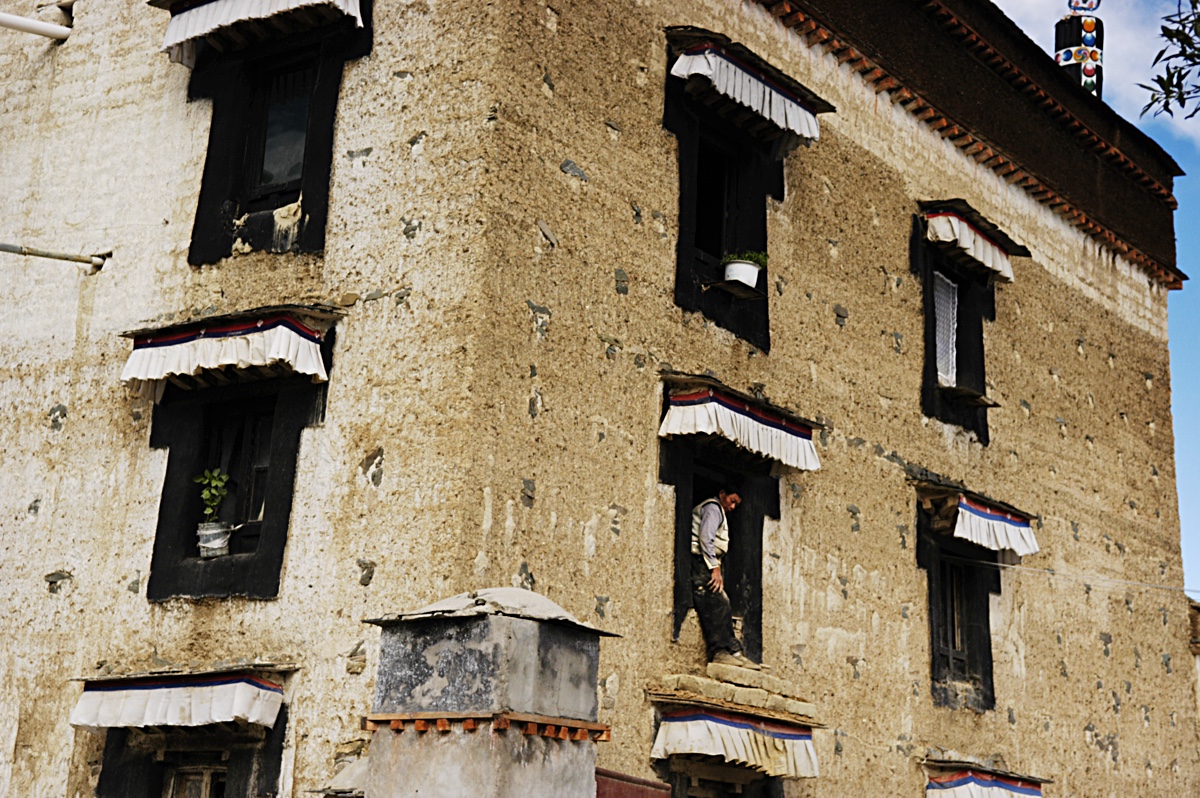 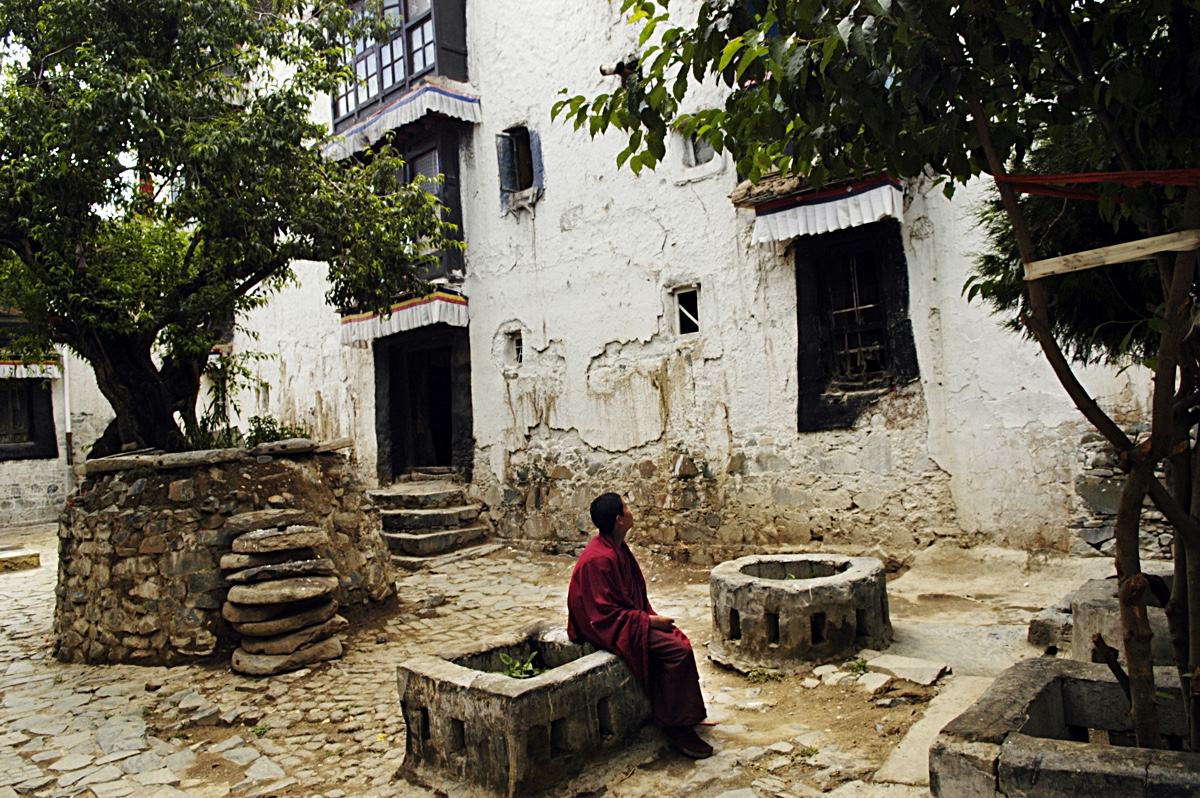 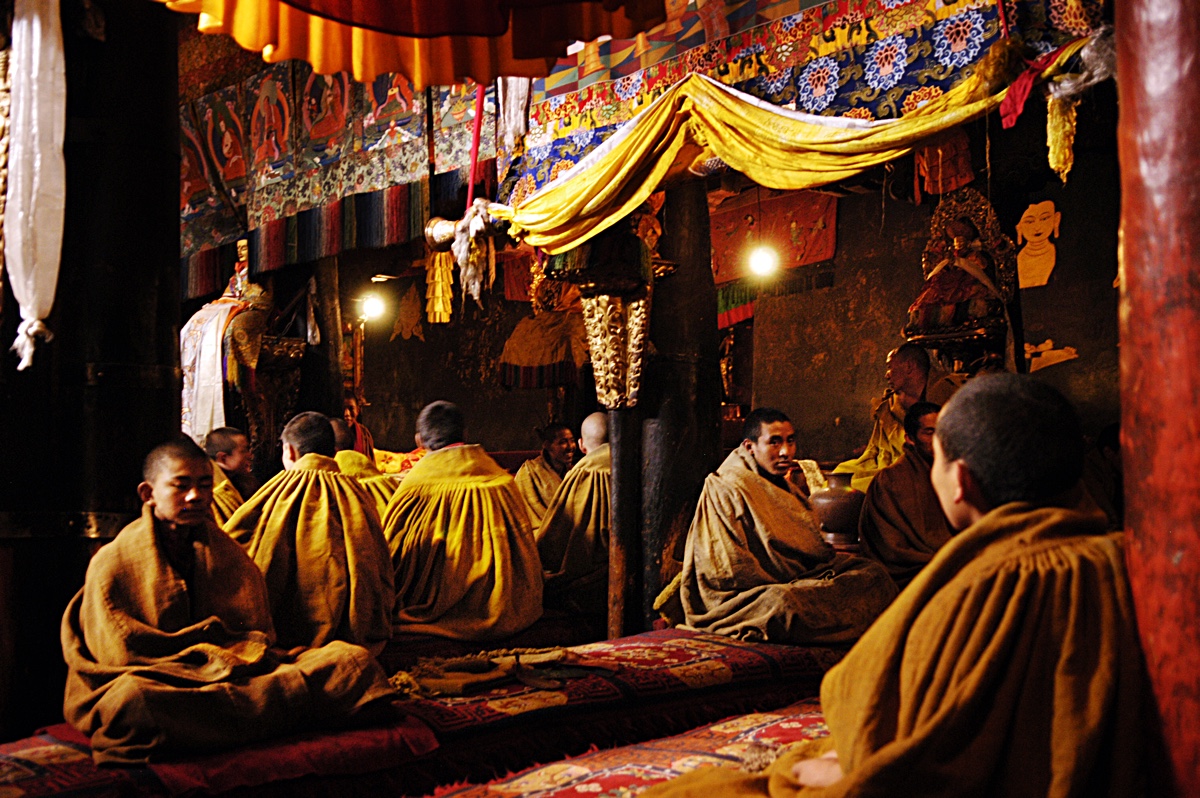 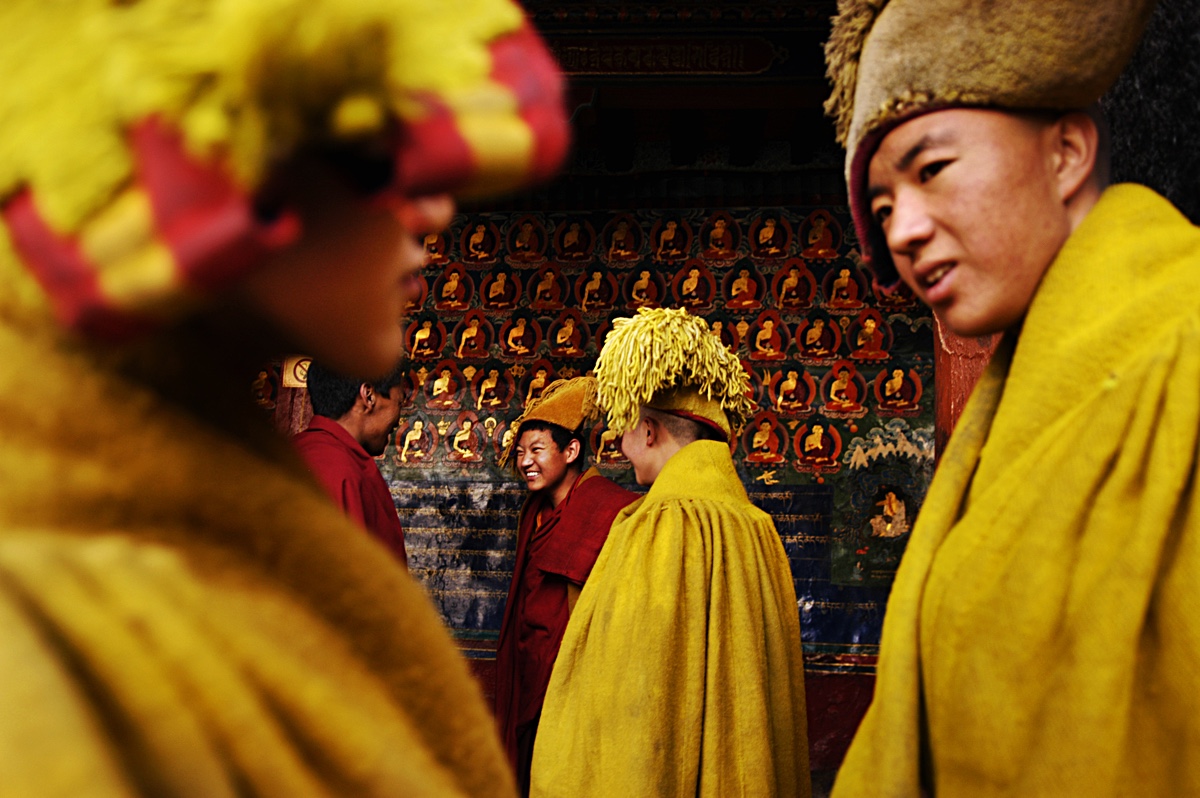 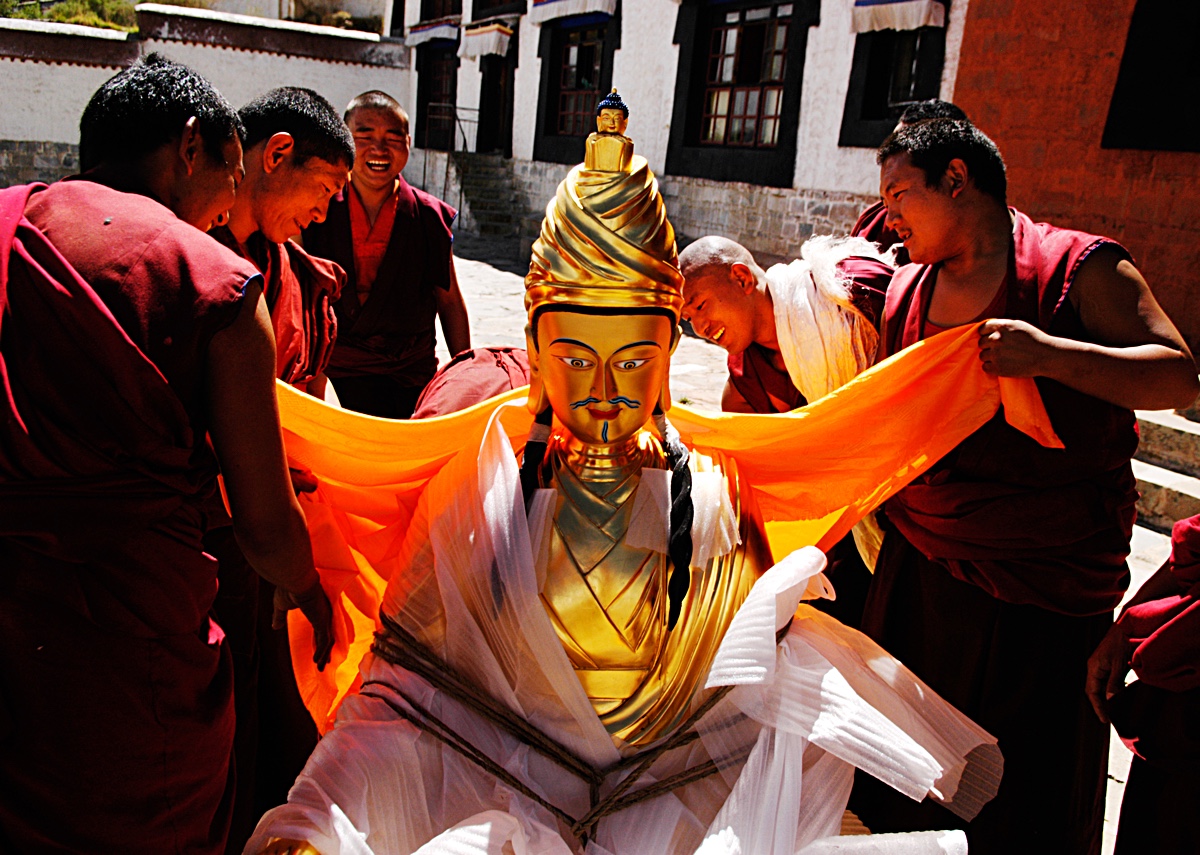 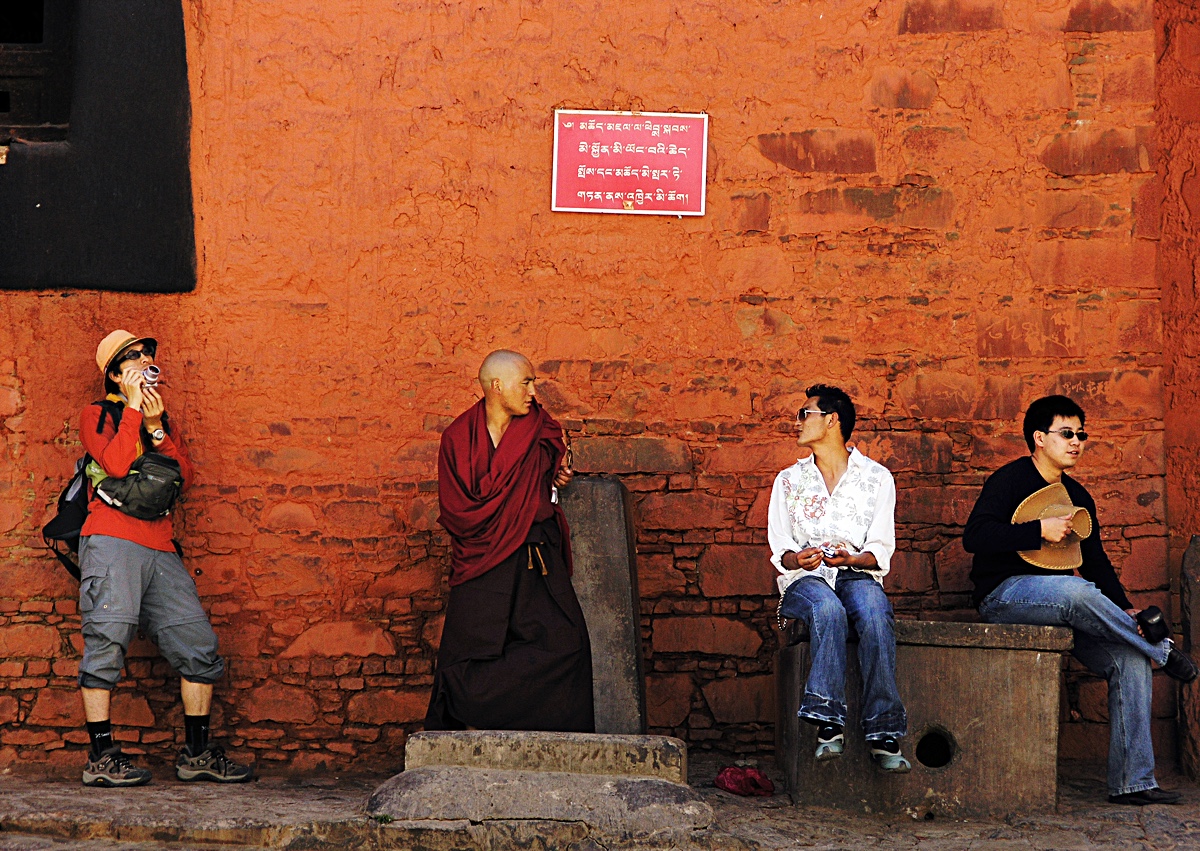 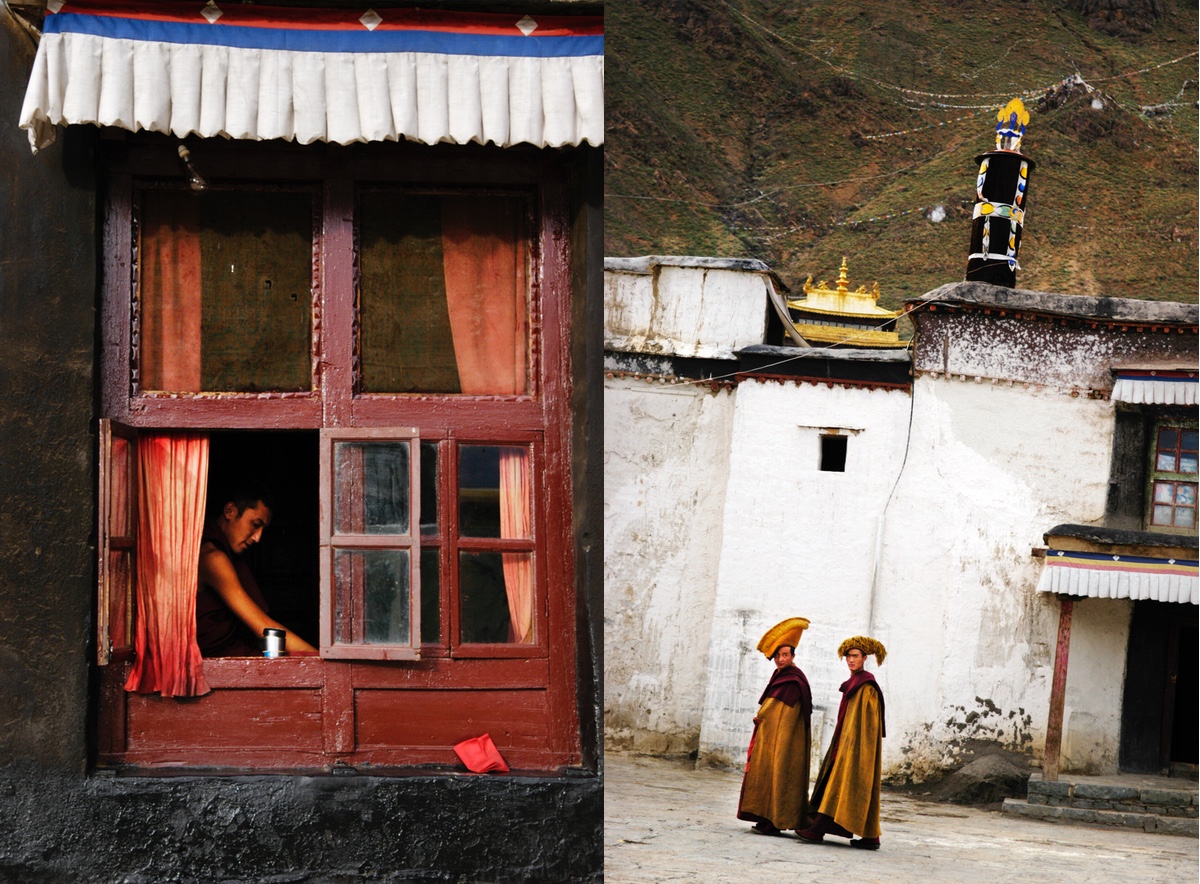 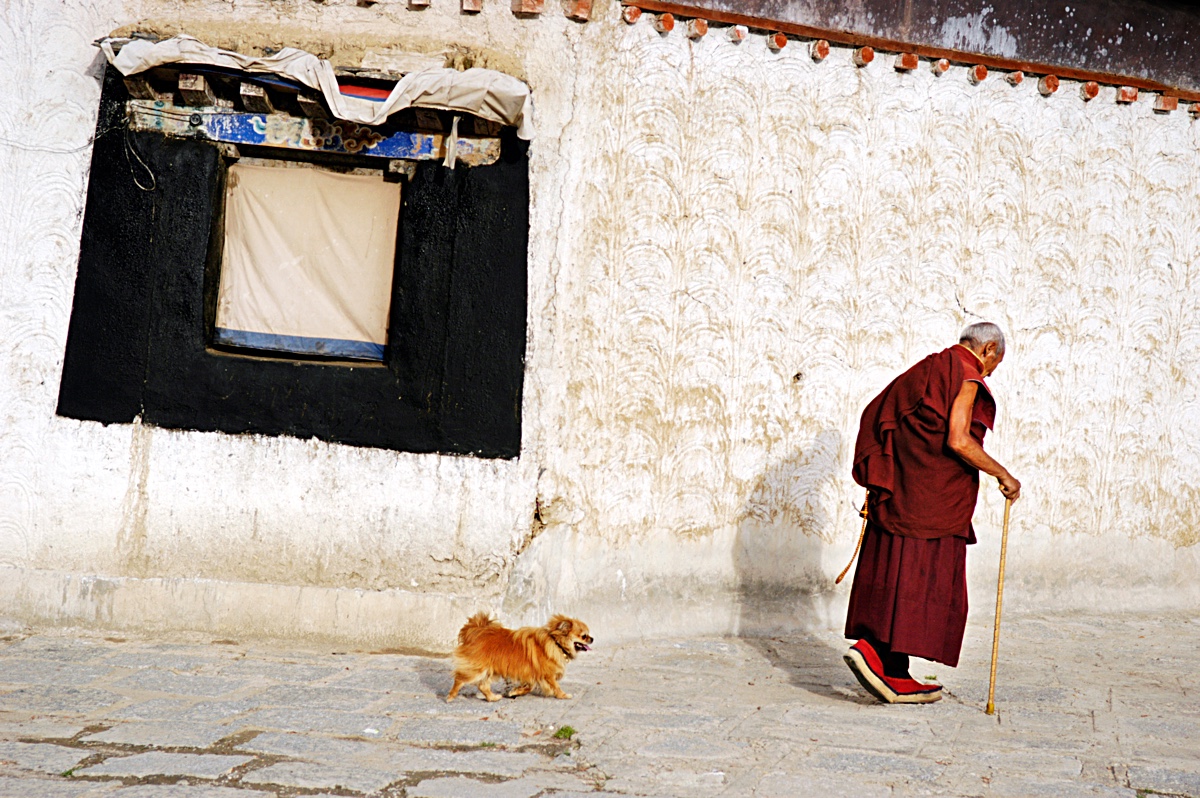 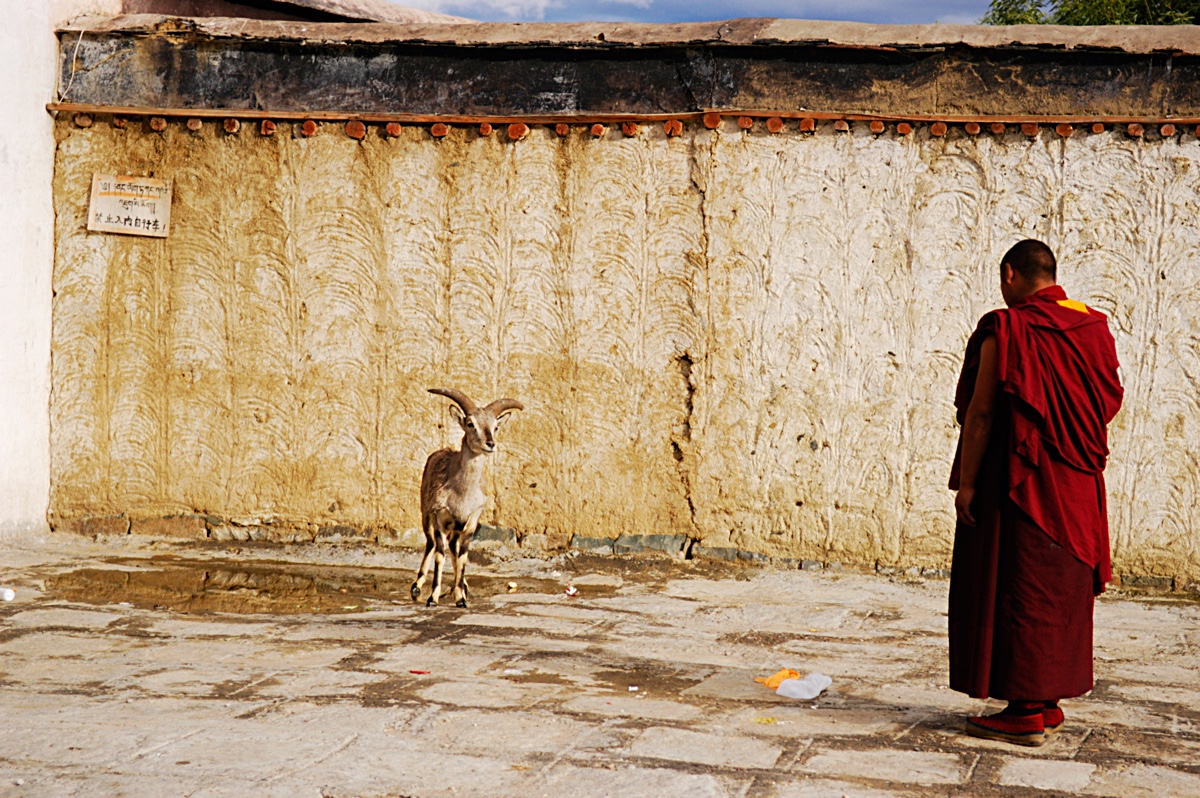 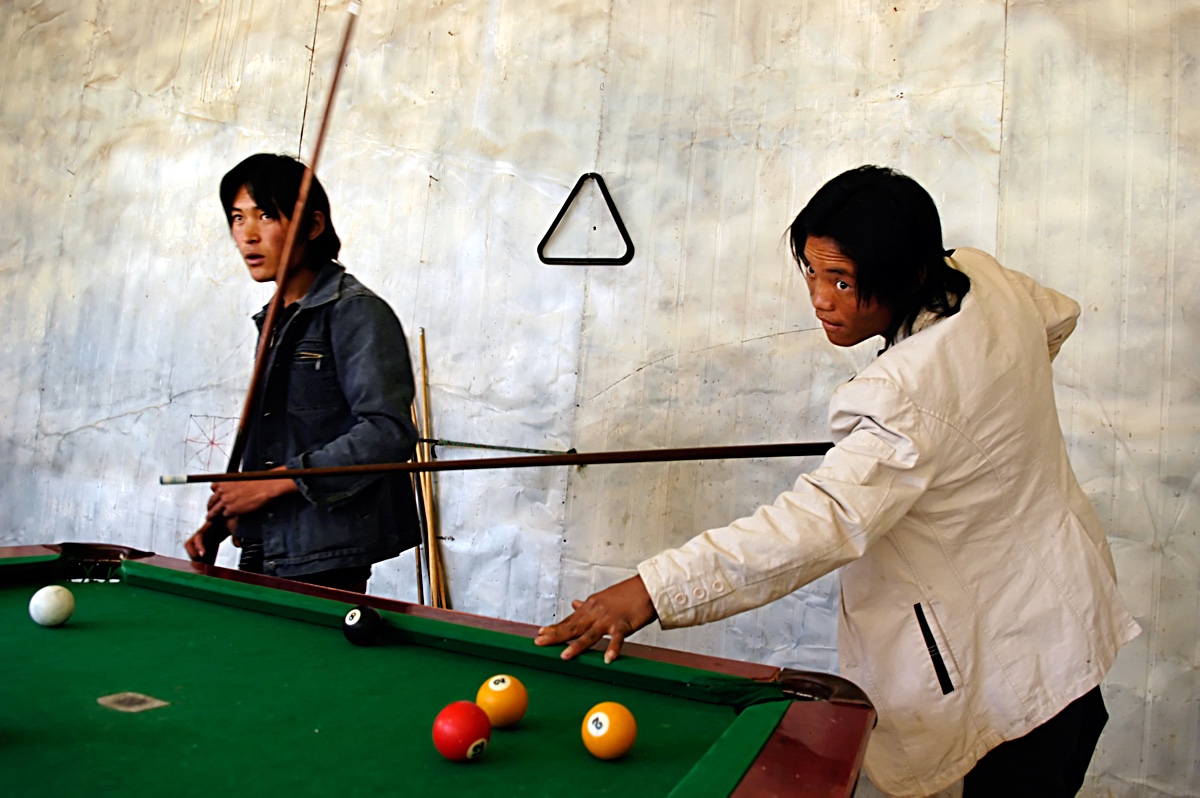 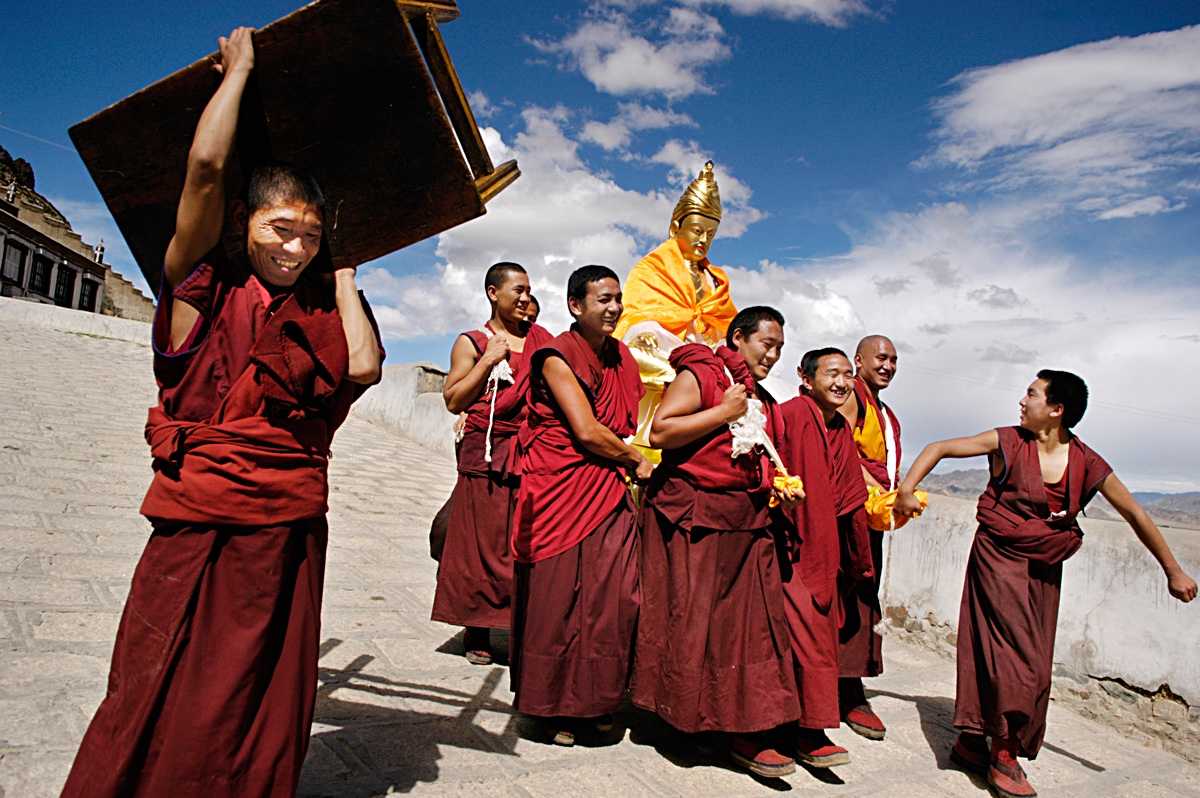 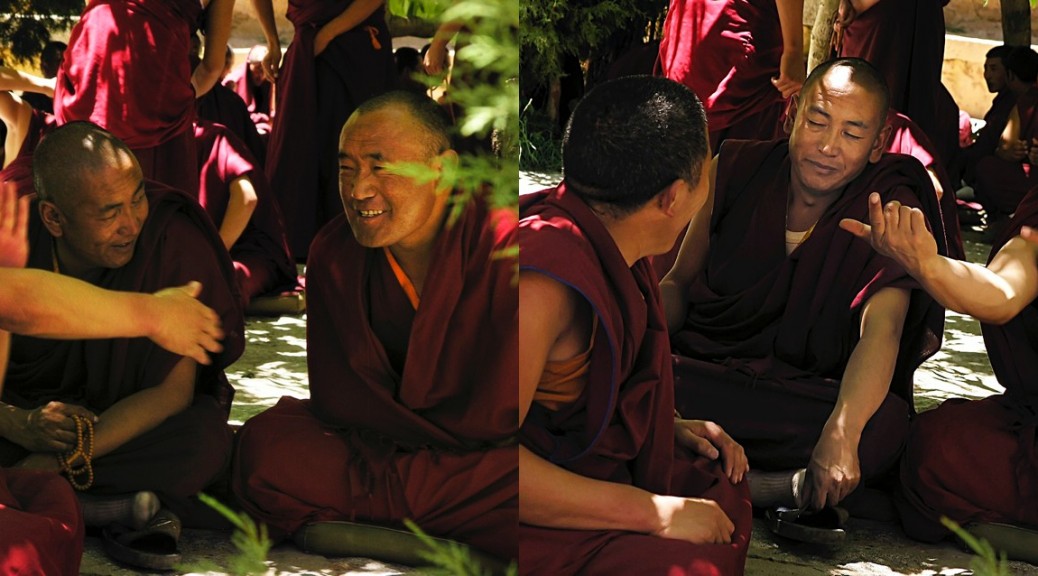 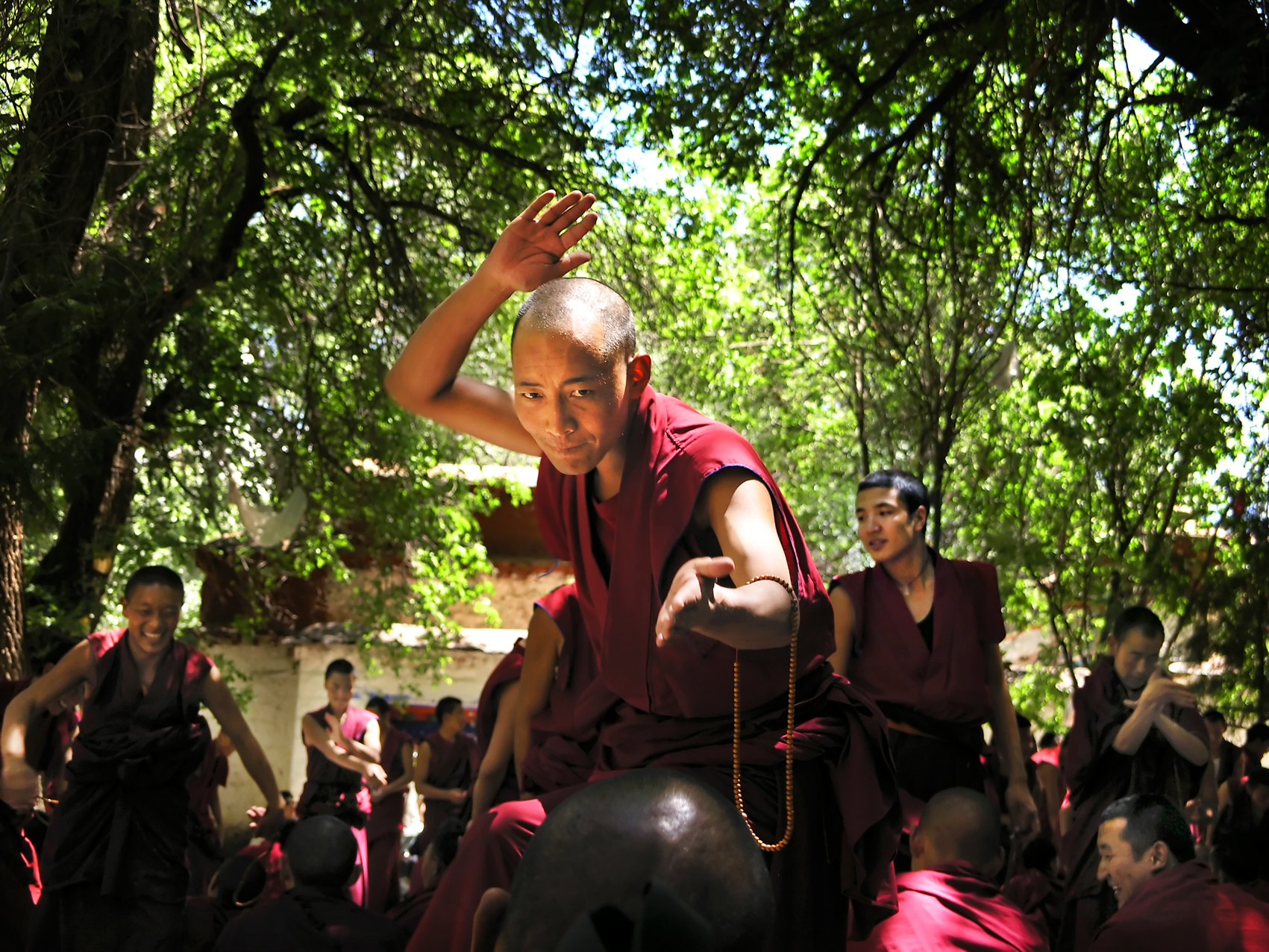 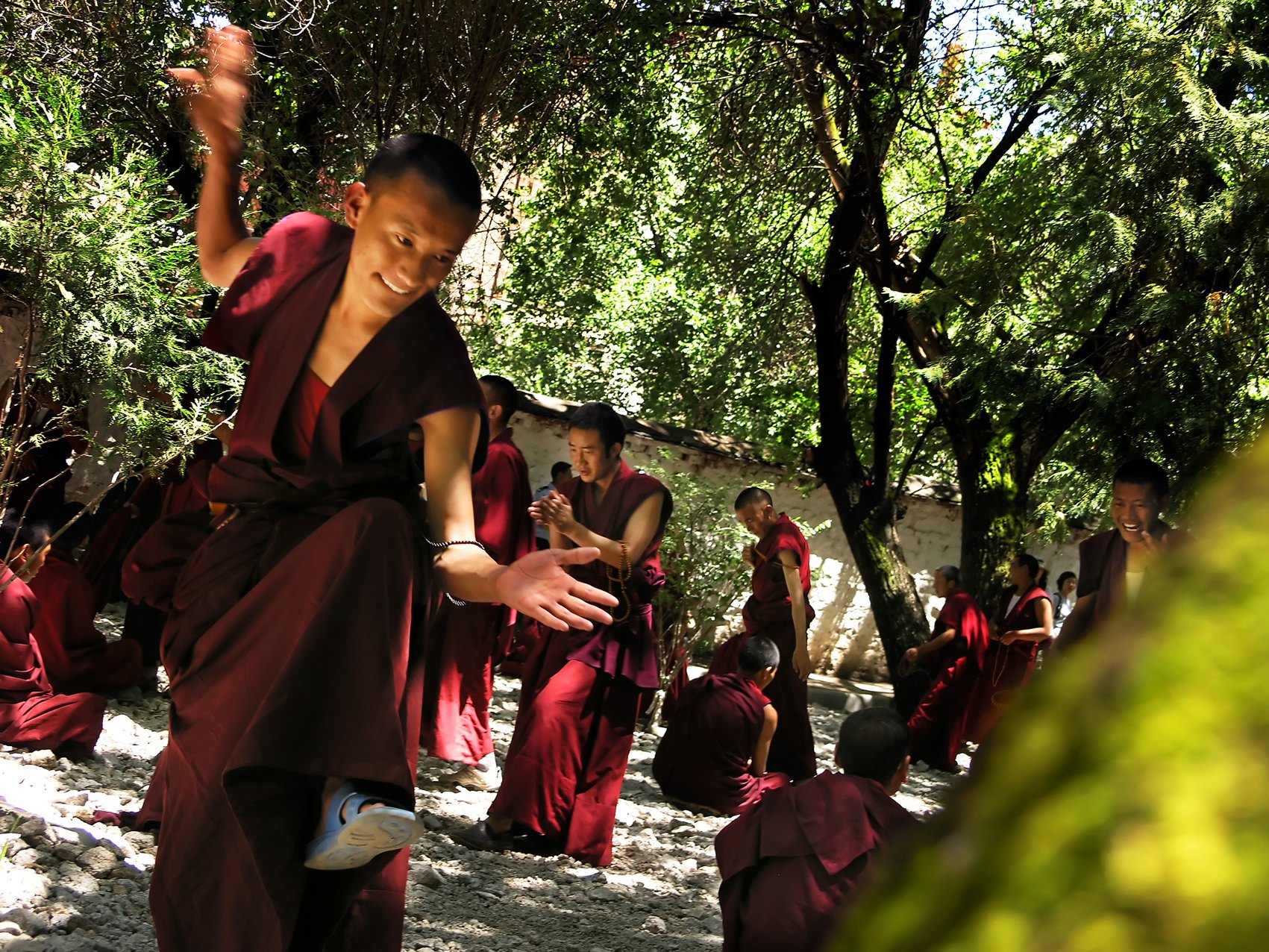 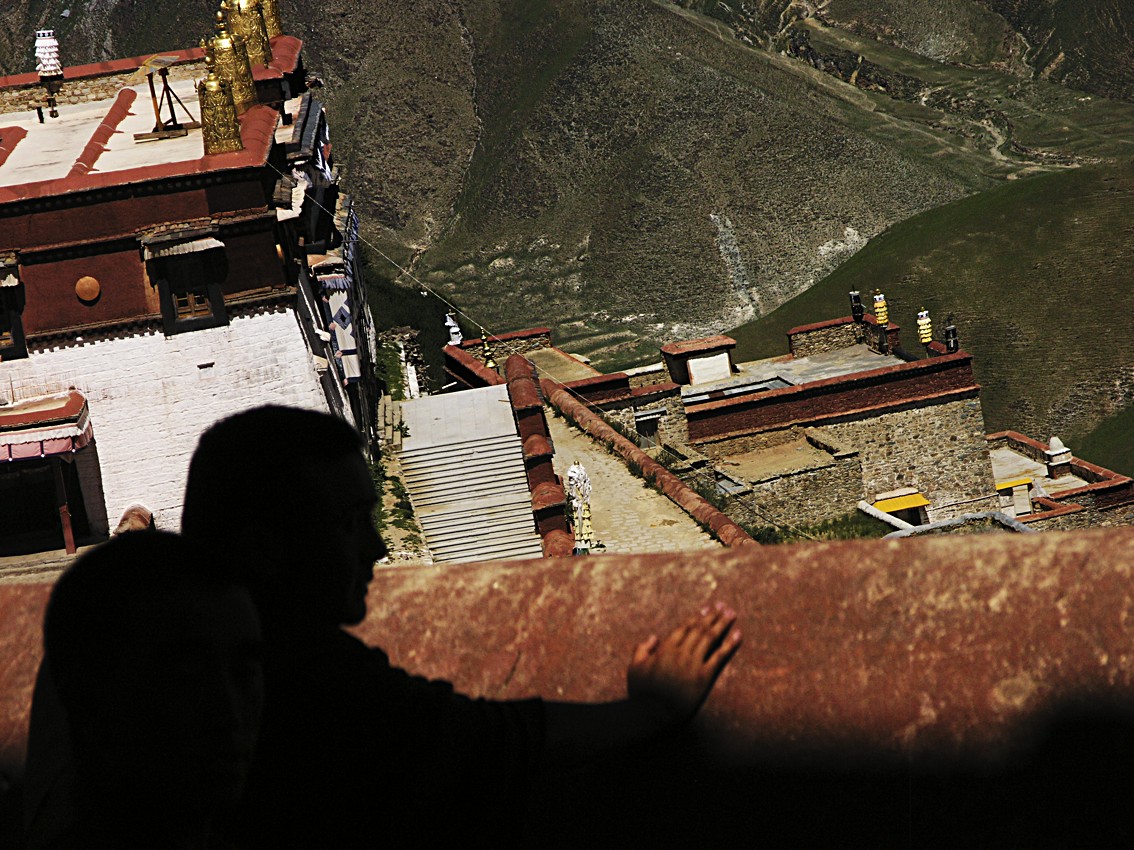 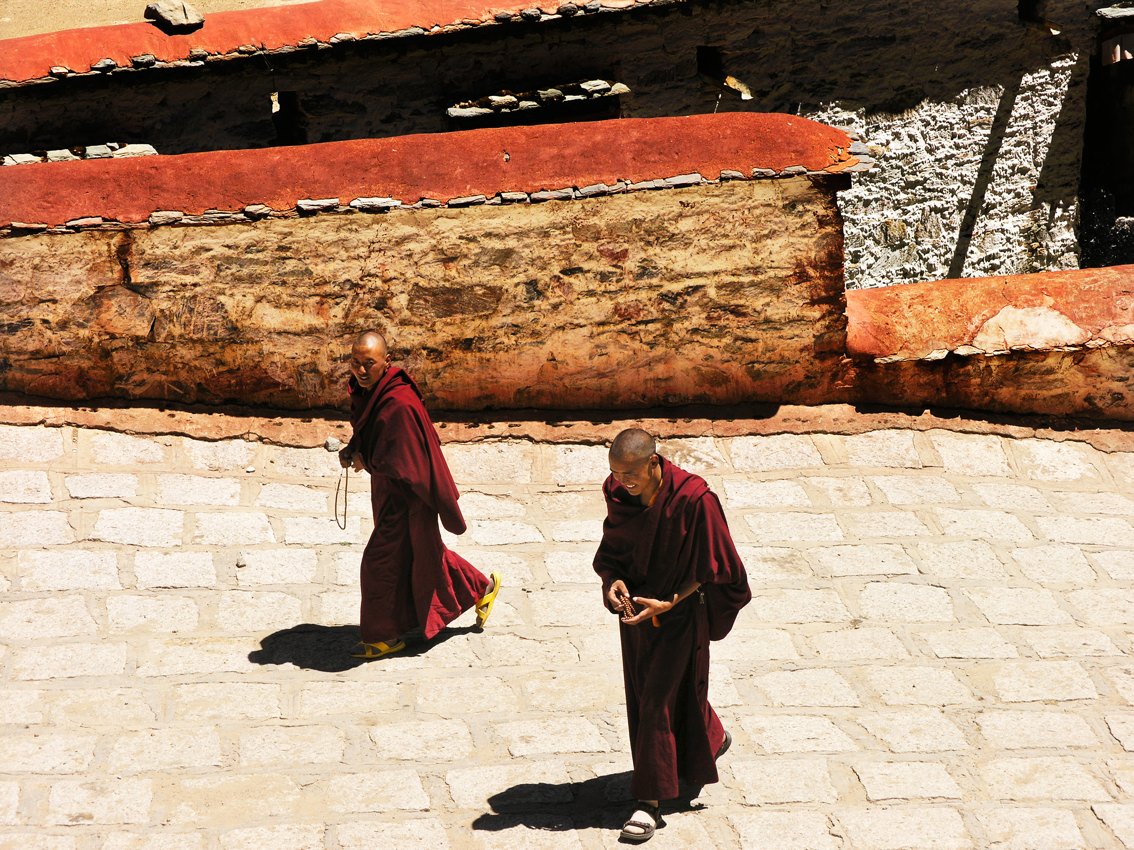 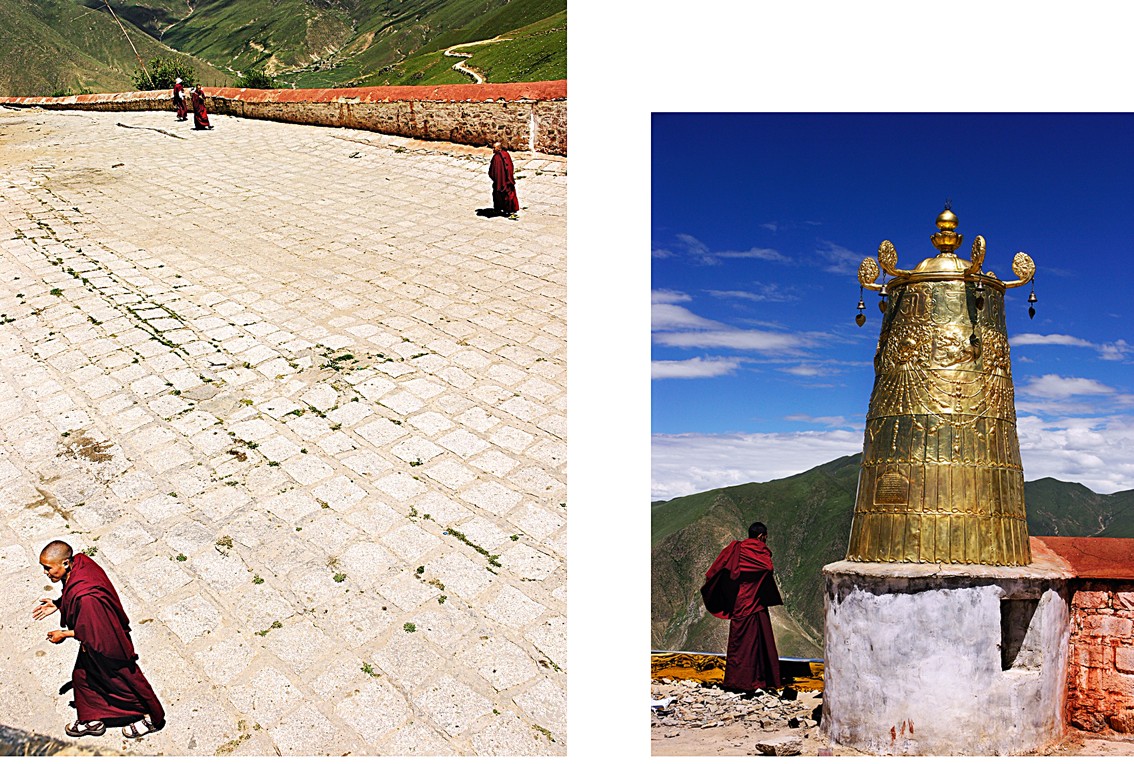 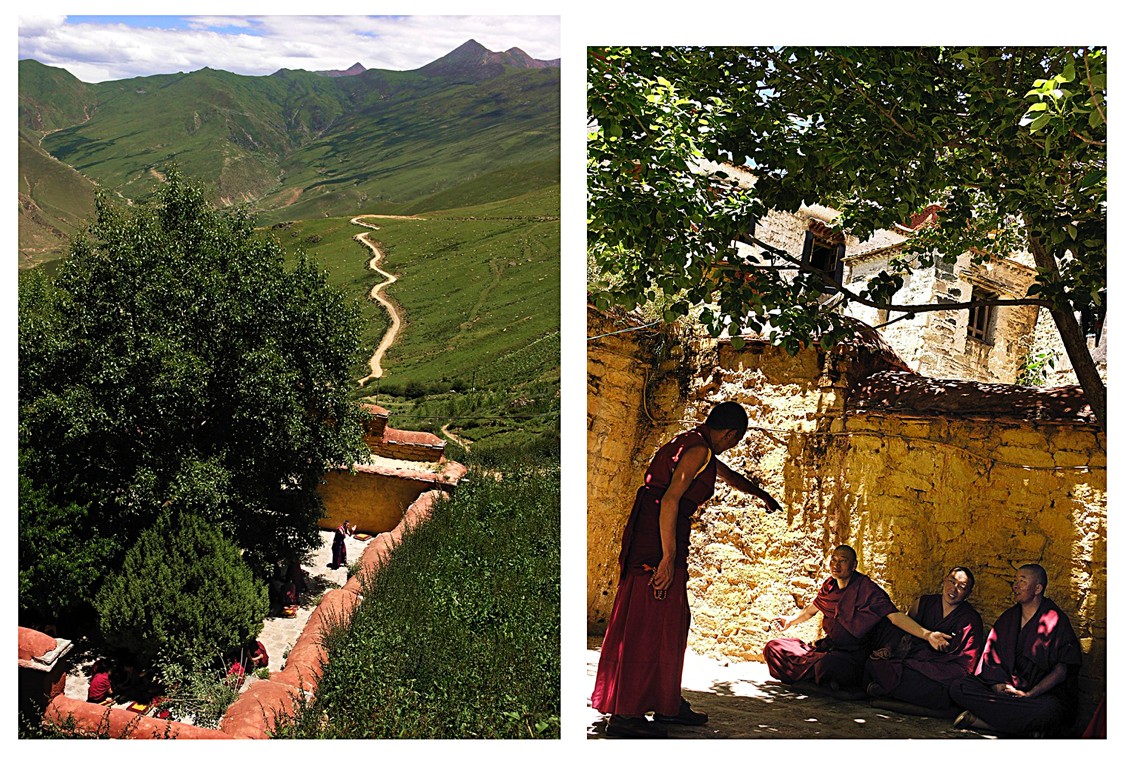 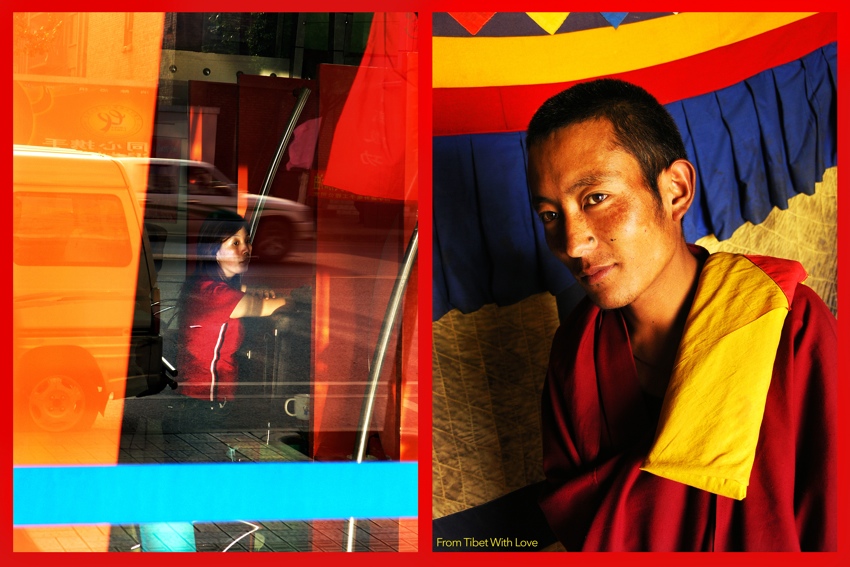