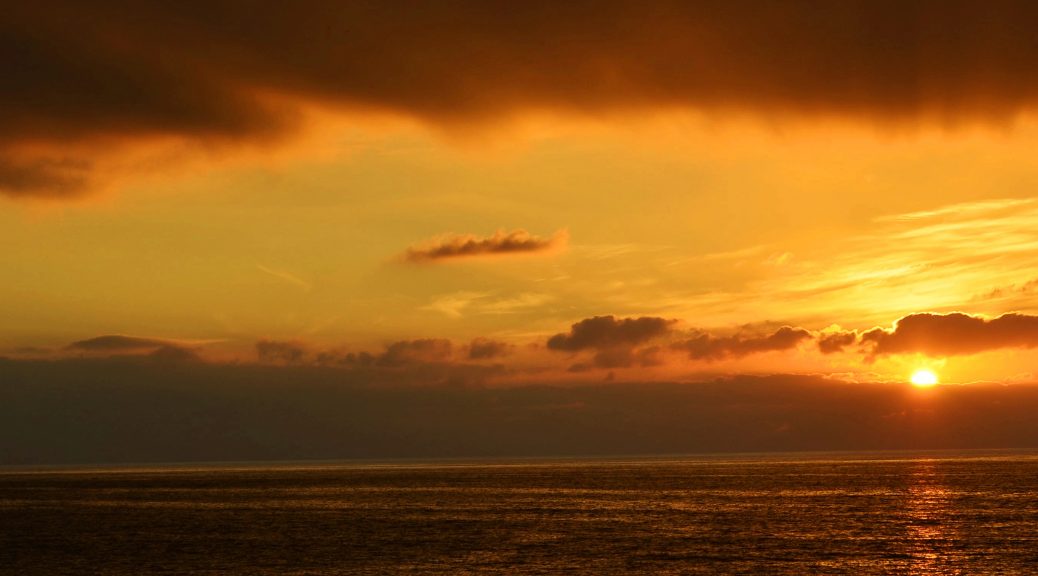 The voyager explores the outer and inner worlds meeting the mystical in the mundane and anchoring the esoteric down to earth appreciating one being the reflection of the other.

He knows himself to exists in different worlds simultaneously and learns to move graciously between father sky and mother earth digesting experiences and growing between the lines.

The voyager plays the Lila

The voyager knows the reason for existence is the play of forms, and ravishes in the realisation there is no final destination so (s)he remains the eternal one moving through time and space,  taking on different life vests along the journey.

The voyager  knows himself  to be THAT beyond space-time. Appreciating the fleeting nature of each moment sets him free to enjoy the beauty of it all,

shattering everything on the way which does not support   growth as to   always be the greatest version of ourselves, embodying  ever subtler  realities.

Old unconscious vows of limitation might have to be broken in this lifetime so as to be able  to move forward. When the soul gets in charge the ‘obligations’ stemming from the past are no longer being recognized

Knowing he owes it to himself to take his existence to the next level lighthearted and often finding himself in spontaneous cocreation.

never being afraid to retreat as being alone is far from being lonely and the fertile soil for new connections to be made.

As the dancer does not aim at a specific spot in the room, so  does the composer not compose for the sake of the end of the composition but rather for the whole point of it. 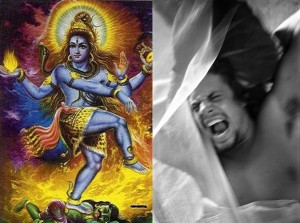 Being the voyager one pops into ever expanding new realities surrendering through releasing veils of resistance,

well I am Stino but where does Shiva get into the picture here?

With all due respect to the long and rich history of the colourful Hindu-religion I do not propagate a literal interpretation of the scriptures here even though the stories are often very beautiful and deeply inspiring. 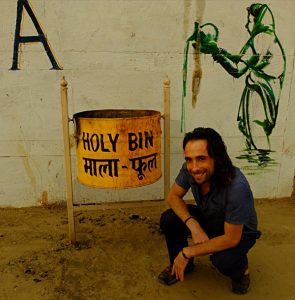 During my many journeys through India I visited a wide variety of temples but it was always in a Shiva temple or cave where I felt the energy the strongest, where my body found a strong connection to the earth, while I often observed (energetically) a deep fierce orange color emanating from the earth into my being.

‘con’ is both Spanish and Italian for ‘with’ (Shiva with Stino, the ‘higher’ grounded to earth coming together in the so called lower) and yes  I am also alluding to the traditional Mexican dish ‘chili con carne’, a curious mix of ingredients I also happen to embody!